Why Every Ad Today Feels Political (Even If It Isn’t) 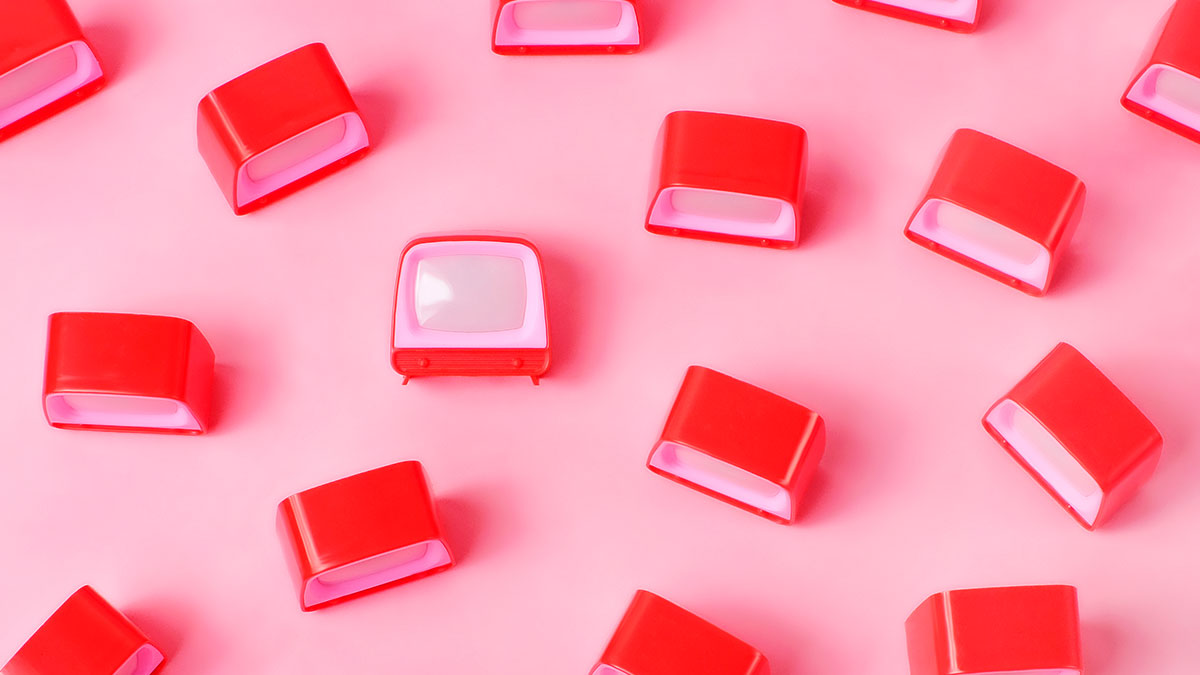 Before they even aired, several of the Super Bowl LI ads created a vortex of turbulence and backlash. Five of the ads have been seen as either coincidentally or conspiratorially addressing social issues that divide the U.S. populace, especially in the wake of our last election. But most Super Bowl ads take many months of planning. They are such high-risk propositions that there may be dozens of different executions (one colleague reports that a client made 30 versions of an ad) that are tested before locking in a best bet. Some may not test well, so the company may revert to a previous winner. But only in rare cases (see below) are the ads made in a timely fashion to capture a mood or play off a current event.

Company founder stories, sometimes fictionalized or at least embellished, have captured marketers’ imaginations forever. Dozens of U.S. giant companies were founded by immigrants, including big tech companies, such as Google, eBay, and Intel, and old-line consumer companies, like Colgate and Kraft. One report found that 40% of Fortune 500 companies were founded by immigrants or their children. This year, when Anheuser-Busch ran its founder story as a Super Bowl ad, it triggered a demand for a boycott that trended on social media (albeit as #boycottbudwiser, a misspelling of the company’s Germanic beer brand).

For decades, companies have been aligning themselves with social causes to promote healthy lifestyles or equal standards. Yet when Audi produced a heartwarming father-daughter ad about giving girls equal opportunity, some viewers ventured over to the Audi USA website to find that only two of 14 company leaders are women and no women sit on the board of directors. Social media cried foul with screenshots of white male auto executives’ faces.

Even Coca-Cola went down badly. Decades ago, its multicultural sing-along won the hearts of everyone (the “I’d like to buy the world a Coke” jingle). This year, its reairing of a three-year-old spot in which “America the Beautiful” is sung in a variety of languages drew hostile hashtags of #boycottcoke.

Meanwhile, Airbnb made a last-minute ad buy for a montage of employee faces with titles professing #weaccept all others, while 84 Lumber crafted a journey of mother-daughter immigrants trekking to America only to encounter a huge wall and door (made of lumber, of course) that — surprise — swung open to accept them, with titles reading “the will to succeed is always welcome here.” Unlike some of the other brands, whose well-worn topics seemed suddenly controversial, Airbnb and 84 Lumber clearly meant to be political. (Cynics may say that this is Super Bowl lobbying; Airbnb depends on foreigners who travel, and 84 Lumber may sell to contractors who hire day laborers.)

Whether or not brands intend to take a social or political stand, we are in such a polarized and hostile environment that every message potentially divides consumers into those who praise them for rising up bravely and those who castigate them as hypocrites or traitors.

Ogilvy has long believed that enduring brands live in the space between an ideal and a cultural tension. Research we’ve conducted has shown correlations between the perception that a brand holds a point of view and the brand’s relative success.

Yet taking a point of view can backfire if it doesn’t ring true, especially for giant brands. One piece of research on corporate social responsibility and reputations found that middle- and lower-tier companies don’t draw much fire, but large companies and well-known brands are far more likely to be targeted for protest even when their track records are fine. The researchers found that “firms that are more active in their communications with the public make them more likely to be singled out by activists” and “a firm’s prosocial activity may make it more vulnerable to being targeted, as activists may seek to impugn the organization’s claims of being socially responsible.”

Here’s a litmus test to take before you embark on high-profile campaigns: Pretend you are a comedy writer on Saturday Night Live. What parody would you make of your own brand? If you find the exercise leads to a scathing piece of humor, perhaps you have a reality gap between how you hope to be perceived and how others actually see you. If you position your brand alongside a social cause or issue, what track record of dedicated hard work can you claim that makes your position natural, not a cynical cause du jour?

If your stance is sincere and backed by your company’s behavior, you will engender trust and pride in your fans, and our research suggests you will find commercial success as well. But be prepared for a bit of incoming hostile fire no matter what.