Who Empathizes with Machiavellian or Narcissistic Leaders?

Have you ever worked with a leader who manipulates others to get their own way? Or is there someone in your team who is so completely self-obsessed that they disregard other’s opinions and contributions? Not surprisingly, previous research has shown that leaders with negative personality traits like Machiavellianism and narcissism are perceived negatively by their subordinates. A new study finds a caveat: if followers shared those same traits, they were more likely to get along with their nasty manager. Future research should consider the longer-term implications of what a business world full of narcissistic and Machiavellian leaders and followers might look like. 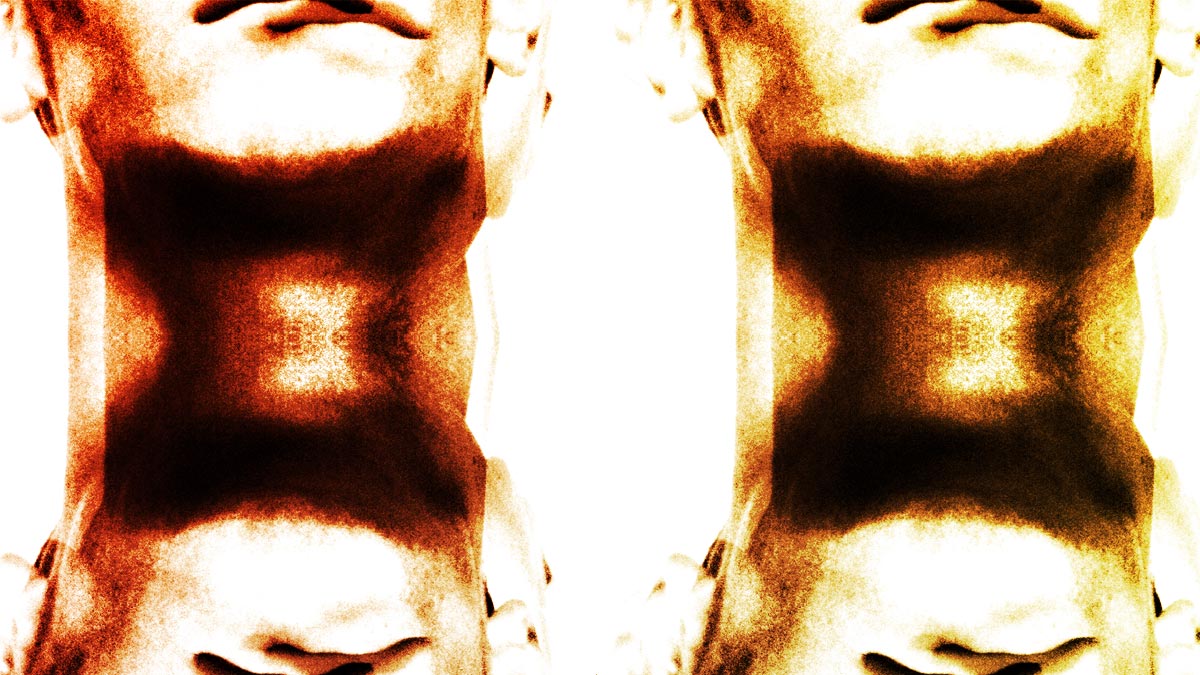 Have you ever worked with a leader who manipulates others to get their own way? Or is there someone in your team who is so completely self-obsessed that they disregard other’s opinions and contributions? Hostile personality characteristics such as these might help people climb the career ladder, but it could be a very lonely journey to the top — unless their colleagues also share these personality characteristics.

In our research, we replicated previous findings that leaders with negative personality traits were perceived by their subordinates as displaying poorer leadership behavior. However, we also found that if followers shared those same traits, they were more likely to get along with their nasty manager.

We set out to explore when and why a leader’s negative personality traits might hurt perceptions of their leadership, even though we know from other research that those same traits actually help leaders get ahead. Specifically, a study conducted in Germany found that “narcissism was positively related to salary, Machiavellianism was positively related to leadership position and career satisfaction, and psychopathy was negatively related to all analyzed outcomes.” If these traits — often called “the dark triad” by researchers — are so disliked by many people, why would they correlate with positive career outcomes?

To explore this question, we focused specifically on the quality of the relationship between leader and follower, and how similarity or difference in their personalities influenced this and leadership performance. We evaluated these concerns for each of the three “dark triad” traits.

Narcissists are characterized by excessive vanity, feelings of superiority and arrogance, as well as a strong need for admiration and entitlement. Think about the type of person who loves to be recognized for an achievement even if they didn’t contribute to making it happen. Machiavellians, on the other hand, use manipulative strategies to achieve their goals without considering morality. They are often described as immoral, cynical, and highly calculative; the type of person who thinks that the ends justify the means. Lastly, psychopaths are primarily characterized by high impulsivity, low empathy or interpersonal coldness, as well as by exploitative and antisocial behavior. This type of person is likely to be emotionally charged and unpredictable.

All three traits share the common core that individuals scoring high on any of them operate in a socially aversive way, and this includes behavior in the workplace. Not surprisingly, therefore, the majority of previous research describes that dark personality characteristics have a negative impact on others at work. Colleagues of leaders who have a “dark” personality report issues of destructive leadership behavior, distrust, lower job satisfaction, poorer psychological wellbeing, higher job turnover and neglect.

Our study consisted of 349 participants (51% female) who held leadership positions in middle management (83% were department managers). Because they reported to leaders from upper management, they also held a follower position. Participants rated their own dark triad traits, the quality of their relationship with their direct leader, and their leader’s dark triad traits and leadership performance. Data were collected using an online questionnaire, which included psychometrically validated scales to measure personality, relationship quality, and leadership performance.

Our research found that it is not only a leader’s personality characteristics that influences relationship quality; a follower’s personality also has a significant influence. We found that similarity, rather than difference, in leaders’ and followers’ dark personality characteristics resulted in better quality relationships. This was applicable for the two out of the three dark traits: narcissism and Machiavellianism. If a leader scores highly on either of those traits, they tend to form stronger relationships with followers who also score highly on the same trait.

So why might a leader-follower personality match help to buffer the negative impact of a leader’s dark traits on the quality of their work relationship? This might simply be because followers with personality traits similar to their leader can empathize and better understand their leader’s behavior. Instead of the arrogance, self-absorption, and self-loving of a narcissist being perceived negatively, followers who are similarly narcissistic might better relate to these characteristics and be more accepting of them, therefore having less of an impact on relationship quality and perceived leadership effectiveness. Likewise, the cunning and manipulating ways of a leader with a Machiavellian personality might be appreciated by their follower counterparts. This might result in collaborative efforts to succeed at their own joint goals.

Extreme levels of narcissism and Machiavellianism are relatively rare in the general population but each one of us will have a degree of darkness in our personality. So what should leaders take away from these findings? The short answer echoes what we know about personal relationships. Similar personalities — even negative ones — attract each other, and can facilitate effective working relationships. We encourage leaders to acknowledge and accept that they may have these traits. Get to know them. What do they look like to you? Be aware that not every follower might be able to easily handle personal interaction with you. How do other employees perceive and experience these aspects of your personality? What triggers you to behave in these ways? Learned behavioral routines might be one approach that helps to keep these traits in check, and help you perform better as a leader.

Of course, not all followers have the psychological makeup to be able to handle personal interactions with a Machiavellian or narcissistic leader. For employees being managed by a leader who appears to score highly on one of the “dark triad” traits, our findings might appear especially grim. We hope our findings help those employees realize that their boss’s behavior is likely not about them at all; it’s about the boss’s personality.

Our research brings to the fore the often-neglected darker side of personality. It adds to empirical evidence and offers insight about why a leader’s dark triad traits hurt their leadership performance. Our research suggests that it takes two to tango — Machiavellian or narcissistic leaders and followers form stronger working relationships with each other. Future research should consider the longer-term implications of what a business world full of narcissistic and Machiavellian leaders and followers might look like.