What to Do When Your Boss Says No 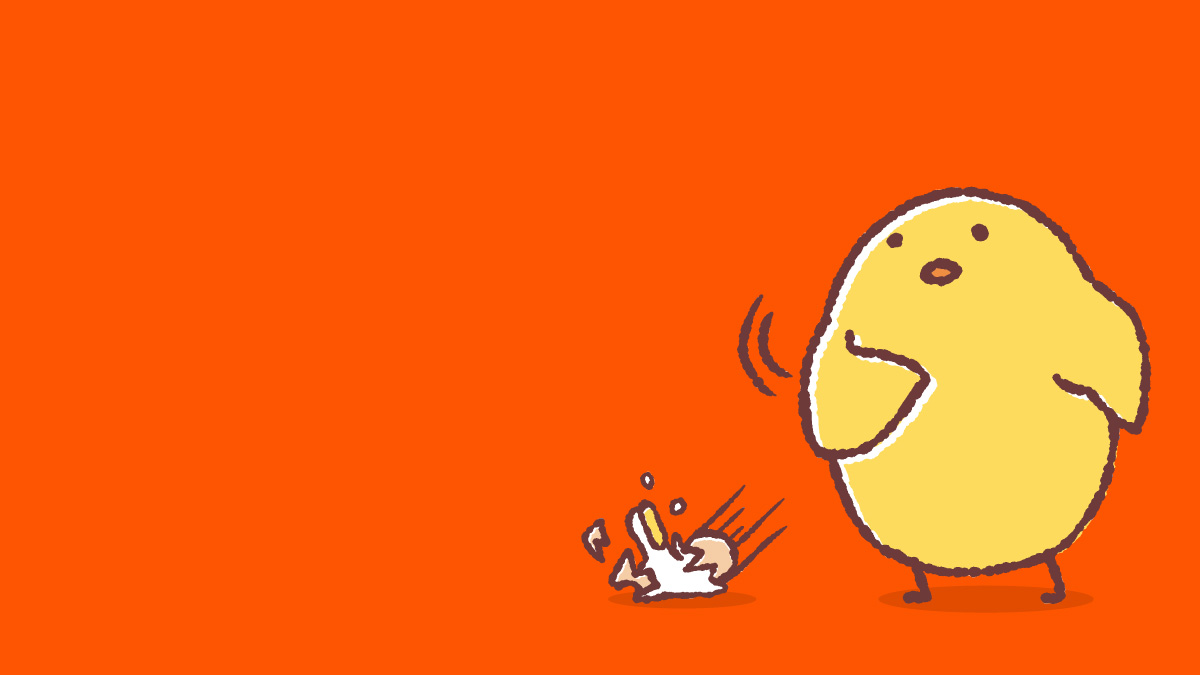 Several years ago I sat down with the CEO of a fast-growing retail business. The company started as a single store, but about a decade later it was a national chain on the heels of filing an IPO. I asked the CEO, whom I’ll call Mike, about the secret of his company’s rapid growth. His answer blew me away.

“Say no!” He told me he regularly said no — to more staff, to bigger marketing budgets, to additional equipment.

Most of us don’t like to be told no. We consider it a rejection of our ideas and of ourselves. It’s a sign that our projects aren’t valued and our careers are stalling out. But, as Mike’s employees learned, hearing “no” can help boost us toward our goals.

We have been conditioned to believe that the more resources we have, the better results we’ll achieve. While this belief is true at times, it leads us to underuse our creativity and our determination to work with what we have. The belief that what we have isn’t enough to reach our goals raises our anxiety, delays us from taking action, and makes us lose sight of what we want to accomplish.

The next time you hear a “no” at work, instead of hitting the panic button, try following these steps:

Expect more. When the boss turns down a request, we usually have two immediate reactions. First, we think that he or she doesn’t understand the magnitude of the problem — otherwise, we reason, we’d be given the necessary resources for a resolution. Second, we resign ourselves to failure: Without more time, the quality of work will suffer. Without extra headcount, we’ll need to limit the scope of a project. Without a larger marketing budget, sales will drop.

When we become defeated, we start to reduce our effort, which leads to a negative self-fulfilling prophecy. We act as if our projects can’t be completed with the highest standard with what we already have — and that’s the future we end up making.

Research has found that people work to meet their own and others’ expectations. When we misinterpret a “no” from the boss as an indication that we are undervalued, we end up sinking to those expectations.

Instead, set higher expectations. Think about how hard work, the creative use of existing resources, and collaboration with others will enable you to meet project deadlines, sales targets, or any other objectives. A “no” gives you the opportunity to prove to others that you can find creative solutions to deliver quality work with less.

Try something new. One of my childhood television heroes was MacGyver, the secret agent who could solve virtually any problem with a pocket knife, duct tape, or ordinary household goods. He lacked the high-tech gear or superpowers of typical action heroes. But he had one important thing going for him: He was resourceful.

We have become accustomed to needing more to do more. When we have a lot of resources, there’s no need to get creative with how to use or maximize them. But when those resources disappear, we struggle. We haven’t developed skills in resourcefulness.

So the more experience we have with scarcity — the more times our bosses have told us no — the better our chances of learning to use our ingenuity to invent solutions. Research finds that when we’re denied resources, we give ourselves a license to try new ways of using the resources we already have. Without a hammer, we’re more likely to think of a shoe as a good tool to get a nail pounded into the wall. Every time the boss says no and we successfully adapt, we not only solve a problem but also break our dependence on needing more to do more.

In 2010 I spent an afternoon with one of CEO Mike’s highest-performing store managers, a person I will call Ethan. Ethan talked about all the times he’d been told no in his career: on plans to merchandise products, sophisticated inventory control systems, and basic training handbooks.

One time, Ethan’s store received big quantities of a poorly made dress. They were so flimsy that they wouldn’t even stay on hangers, much less be purchased by customers. He asked if he could return them to the warehouse, but was told no.

So he went to work with what he had. He started mentally breaking down the product: It wasn’t a dress, but some cloth in a nice pattern. He took a pair of scissors and cut off the straps of the dress. He rolled up the garment, tied it with a pretty ribbon, and labeled it a “beach cover-up.” The “dress” turned into a best seller, and other stores adopted his solution.

Get moving (in any direction). Every minute we spend worrying about what we don’t have is one less minute we spend actually doing something. When we take a no personally, believing that it’s a diagnostic of our work or ourselves, we feel diminished and struggle to tap our existing resources. After all, if we’re valued and doing a good job, we’d get a yes, right?

Researchers call this experience “threat rigidity,” which means that in times of threat (e.g., if we think we’ve done something wrong or are no longer valued) we fall into the trap of thinking less creatively about our resources. We find it difficult to become resourceful precisely when the situation calls for it. Hampered by threat rigidity, we squander opportunities to meet our objectives.

There’s a simple way to overcome feeling threatened by a no: Think about what you do have. Put your resources in motion by experimenting. As you start moving, it will become easier to start meeting goals without a complete plan, an ideal team, or a bigger budget.

Don’t let the boss’s no stop you from achieving your goals. Forge ahead and take it as an opportunity to do more with less. You’ll realize you have an opportunity to enhance the value of what you already have.