What Blockchain Means for the Sharing Economy

Blockchain technology is facilitating the emergence a new kind of radically decentralized organization. These organizations — which have no director or CEO, or any sort of hierarchical structure — are administered, collectively, by individuals interacting on a blockchain. As such, it is important not to confuse them with the traditional model of “crowdsourcing,” where people contribute to a platform but do not benefit proportionately from the success of that platform.  Blockchain technologies can support a much more cooperative form of crowdsourcing — sometimes referred to as “platform cooperativism”— where users qualify both as contributors and shareholders of the platforms to which they contribute. The value produced within these platforms can be more equally redistributed among those who have contributed to the value creation. With this new opportunity for increased “cooperativism,” we could be moving toward a true sharing economy. 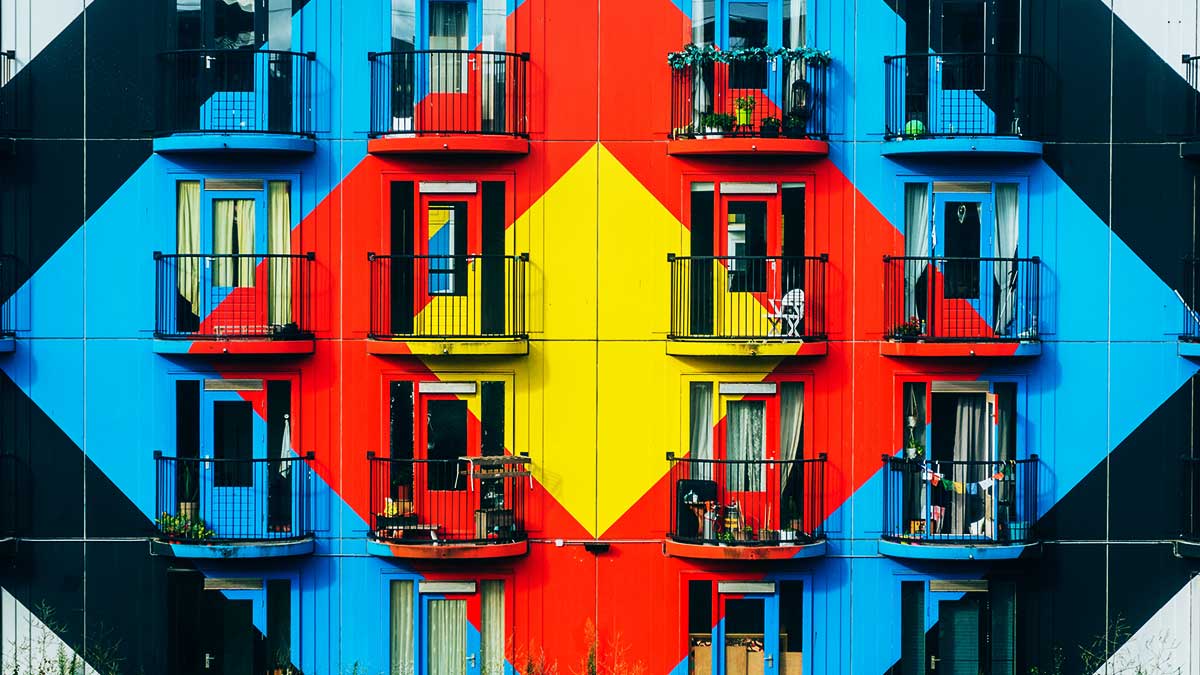 Look at the modus operandi of today’s internet giants — such as Google, Facebook, Twitter, Uber, or Airbnb — and you’ll notice they have one thing in common: They rely on the contributions of users as a means to generate value within their own platforms. Over the past 20 years the economy has progressively moved away from the traditional model of centralized organizations, where large operators, often with a dominant position, were responsible for providing a service to a group of passive consumers. Today we are moving toward a new model of increasingly decentralized organizations, where large operators are responsible for aggregating the resources of multiple people to provide a service to a much more active group of consumers. This shift marks the advent of a new generation of “dematerialized” organizations that do not require physical offices, assets, or even employees.

The problem with this model is that, in most cases, the value produced by the crowd is not equally redistributed among all those who have contributed to the value production; all of the profits are captured by the large intermediaries who operate the platforms.

Recently, a new technology has emerged that could change this imbalance. Blockchain facilitates the exchange of value in a secure and decentralized manner, without the need for an intermediary.

But the most revolutionary aspect of blockchain technology is that it can run software in a secure and decentralized manner. With a blockchain, software applications no longer need to be deployed on a centralized server: They can be run on a peer-to-peer network that is not controlled by any single party. These blockchain-based applications can be used to coordinate the activities of a large number of individuals, who can organize themselves without the help of a third party. Blockchain technology is ultimately a means for individuals to coordinate common activities, to interact directly with one another, and to govern themselves in a more secure and decentralized manner.

There are already a fair number of applications that have been deployed on a blockchain. Akasha, Steem.io, or Synereo, for instance, are distributed social networks that operate like Facebook, but without a central platform. Instead of relying on a centralized organization to manage the network and stipulate which content should be displayed to whom (often through proprietary algorithms that are not disclosed to the public), these platforms are run in a decentralized manner, aggregating the work of disparate groups of peers, which coordinate themselves, only and exclusively, through a set of code-based rules enshrined in a blockchain. People must pay microfees to post messages onto the network, which will be paid to those who contribute to maintaining and operating the network. Contributors may earn back the fee (plus additional compensation) as their messages spread across the network and are positively evaluated by their peers.

Similarly, OpenBazaar is a decentralized marketplace, much like eBay or Amazon, but operates independently of any intermediary operator. The platform relies on blockchain technology to ensure that buyers and sellers can interact directly with one another, without passing through any centralized middleman. Anyone is free to register a product on the platform, which will become visible to all users connected to the network. Once a buyer agrees to the price for that product, an escrow account is created on the bitcoin blockchain that requires two out of three people (i.e., the buyer, the seller, and a potential third-party arbitrator) to agree for the funds to be released (a so-called multisignature account). Once the buyer has sent the payment to the account, the seller ships the product; after receiving the product, the buyer releases the funds from the escrow account. Only if there is an issue between the two does the system require the intervention of a third party (e.g., a randomly selected arbitrator) to decide whether to release the payment to the seller or whether to return the money to the buyer.

There are also decentralized carpooling platforms, such as Lazooz or ArcadeCity, which operate much like Uber, but without a centralized operator. These platforms are governed only by the code deployed on a blockchain-based infrastructure, which is designed to govern peer-to-peer interactions between drivers and users. These platforms rely on a blockchain to reward drivers contributing to the platform with specially designed tokens that represent a share in the platform. The more a driver contributes to the network, the more they will be able to benefit from the success of that platform, and the greater their influence in the governance of that organization.

Blockchain technology thus facilitates the emergence of new forms of organizations, which are not only dematerialized but also decentralized. These organizations — which have no director or CEO, or any sort of hierarchical structure — are administered, collectively, by all individuals interacting on a blockchain. As such, it is important not to confuse them with the traditional model of “crowd-sourcing,” where people contribute to a platform but do not benefit from the success of that platform. Blockchain technologies can support a much more cooperative form of crowd-sourcing — sometimes referred to as “platform cooperativism”— where users qualify both as contributors and shareholders of the platforms to which they contribute. And since there is no intermediary operator, the value produced within these platforms can be more equally redistributed among those who have contributed to the value creation.

With this new opportunity for increased “cooperativism,” we’re moving toward a true sharing or collaborative economy — one that is not controlled by a few large intermediary operators, but that is governed by and for the people.

There’s nothing new about that, you might say — haven’t we heard these promises before? Wasn’t the mainstream deployment of the internet supposed to level the playing field for individuals and small businesses competing against corporate giants? And yet, as time went by, most of the promises and dreams of the early internet days faded away, as big giants formed and took control over our digital landscape.

Today we have a new opportunity to fulfill these promises. Blockchain technology makes it possible to replace the model of top-down hierarchical organizations with a system of distributed, bottom-up cooperation. This shift could change the way wealth is distributed in the first place, enabling people to cooperate toward the creation of a common good, while ensuring that everyone will be duly compensated for their efforts and contributions.

And yet nothing should be taken for granted. Just as the internet has evolved from a highly decentralized infrastructure into an increasingly centralized system controlled by only a few large online operators, there is always the risk that big giants will eventually form in the blockchain space. We’ve lost our first window of opportunity with the internet. If we, as a society, really value the concept of a true sharing economy, where the individuals doing the work are fairly rewarded for their efforts, it behooves us all to engage and experiment with this emergent technology, to explore the new opportunities it provides and deploy large, successful, community-driven applications that enable us to resist the formation of blockchain giants.