The Real Reason the German Labor Market Is Booming 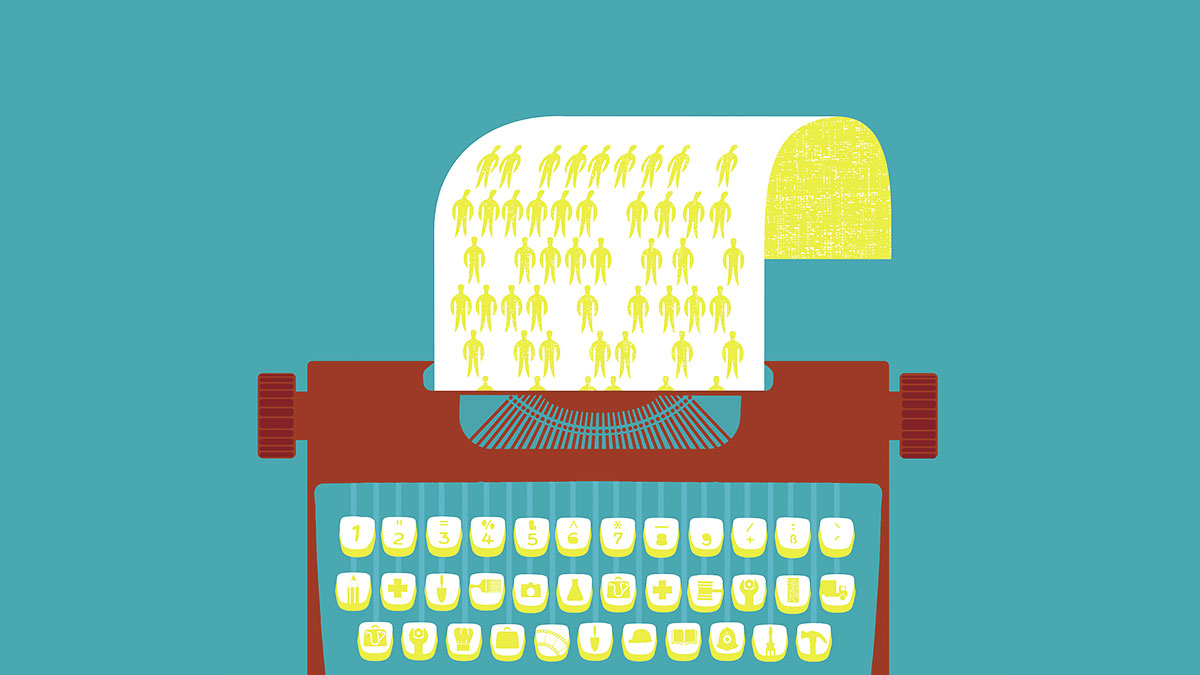 Considering how Germany anchors a European continent plagued by high unemployment and slow growth, its labor market is on fire. The number of unemployed has been halved over the past decade. With just 2.6 million people out of work, the German unemployment rate has declined to 5.9%. The country’s exports reached nearly $1.3 trillion in 2016. That’s roughly, and remarkably, half of Germany’s GDP, amounting to about 9% of world exports that year.

The economy is doing well despite Germany’s accommodation of more than 1 million refugees since 2015. For three years now the German government has been running a budget surplus. Figures for 2016 forecast a surplus of $25 billion.

But it wasn’t that long ago that Germany was derided as “the sick man of Europe.” In the late 1990s and early 2000s, Germany was growing more slowly than other European countries; its unemployment rate spilled into the double digits. Analysts criticized the country’s labor market institutions as particularly inflexible. Times were changing, with new competition emerging from low-cost labor markets in Central and Eastern Europe as well as Asia.

So how did Germany, with the fourth-largest GDP in the world (after the United States, China, and Japan), transform itself from sick man to economic superstar?

For a long time researchers have attributed the transformation to federal labor market and welfare reforms enacted, starting in 2003. But my coauthors, Christian Dustmann, Bernd Fitzenberger, Uta Schönberg, and I show the role of policy is not the main reason. In a research paper in the Journal of Economic Perspectives, we show that Germany’s competitive position relative to its main trading partners has persistently improved since 1995 because its wages grew at a slower pace than productivity. This is due largely to the fact that the German economy went through an unprecedented process of decentralization of wage bargaining during the 1990s. That is what led to a dramatic decline in unit labor costs, and ultimately increased competitiveness.

When Germany’s government under Chancellor Gerhard Schröder implemented the so-called Hartz reforms, in 2003, they were extremely controversial. They reduced and capped unemployment benefits, with the goal of spurring more people to look for jobs. They also introduced vouchers that allowed recipients to choose job training providers. By the same token, they turned federal and local employment agencies — bureaucratic public institutions — into service providers. New management approaches and measures added more efficiency and a results orientation.

But the government reforms never made any institutional changes in the wage-setting process. That’s because they couldn’t. The industrial relation system in Germany is autonomous. Wage negotiations take place without the government directly exerting influence, a principle that is codified in the German constitution.

That’s different from most other Western countries. In Germany, labor wages, hours, and other aspects of working conditions are decided by unions, work councils (organizations complementing unions by representing workers at the firm level in negotiations), and employers’ associations. Collective wage bargaining takes place not at the company level but at the industry and regional levels, between unions and employers’ associations. If a company recognizes the trade union, all of its workers are effectively covered by the union contract.

During the 1990s employers and workers started using the wage-setting system differently, and that led to an unprecedented decentralization. For example, German companies that recognize union wage contracts can deviate from those contracts through so-called opening or hardship clauses, provided the worker representatives agree. In addition, companies that recognize the union contract can later opt out. After 1995 there was a dramatic decline in union coverage in Germany, and opening or hardship clauses started to be used more often.

You might be asking: Why would the institutions representing workers’ interests agree to flexibilities for their employers that would end up reducing their workers’ hours, making them work more-flexible hours and slowing their pay growth, or even lowering their pay? And why do it at that point in time?

This has to do with the distinct historical situation in which the German economy found itself at the beginning of the 1990s. The fall of the Berlin Wall, in 1989, and the dramatic cost of reunification burdened the German economy in an unprecedented way, leading to a prolonged period of dismal macroeconomic performance. It also gave German employers access to neighboring East European countries that were formerly locked away behind the Iron Curtain — countries with low-cost labor and stable institutions and political structures.

These factors fundamentally changed the power equilibrium between employer and employee associations. Germany’s once-powerful unions were forced to respond to these new realities in a far more flexible way than many would ever have expected.

The flexible response paid off. Since 1995 Germany’s competitive position has persistently improved, while the competitiveness of some of its main European trading partners has deteriorated (such as Spain and Italy) or remained close to the 1995 position (such as France).

In our research, we examine the tradable manufacturing sector, the backbone that accounts for 80% of German exports. The competitiveness of this sector increased because firms increasingly relied on domestic suppliers, whose workers’ real wages started to fall in the mid-1990s. That decline in real wages was a direct result of the concessions that workers made to companies in response to the new competitive challenges at the time. In addition, productivity increases in the sector outpaced wage increases. Our research shows that changes in contracts between firms and their workers were central to the process of improving the competitiveness of German industry.

Did the 2003 Hartz reforms contribute to the recent decline in Germany long-term unemployment? Probably. But not nearly to the extent people have thought. The Hartz reforms focused on creating incentives for seeking employment. Our research shows the role of policy did little to support the remarkable wage restraint witnessed since the mid-1990s. That’s the key explanation for the gain in competitiveness.

Lessons for Germany and Its European Neighbors

But such a recommendation may be counterproductive. Those reforms were implemented starting in 2003, nearly a decade after the process of wage decentralization and increases in competitiveness had begun in Germany. If anything, the changes already under way in German labor markets helped prepare the political landscape for additional reforms to federal policy.

Germany’s labor market strength is not the result of federal policy; If anything, it was due to a lack of policy. Without the autonomy of wage bargaining, it’s doubtful that the political process would have been able to come close to the level of flexibility that it did in the 1990s.

Second, it’s important to understand this strength of Germany’s decentralized management-worker relations system. With good reason, the rise in wage inequality has led to an intensive debate about its social consequences and its effects on poverty and social justice. “Inclusive growth” is now high on the federal policy agenda, not only in Germany but in other countries as well. In 2015, for example, the German government introduced a nationally legislated minimum wage.

As the federal government increasingly regulates labor and wages, Germany’s flexibility to rely on its decentralized system of industrial relations to improve its competitive position may be harmed in the future. In the 1990s, together with a significant increase in productivity, this ability ultimately improved national competitiveness and set the foundation for the strong labor market Germany enjoys today.