The Different Reasons Men and Women Leave Their Successful Startups 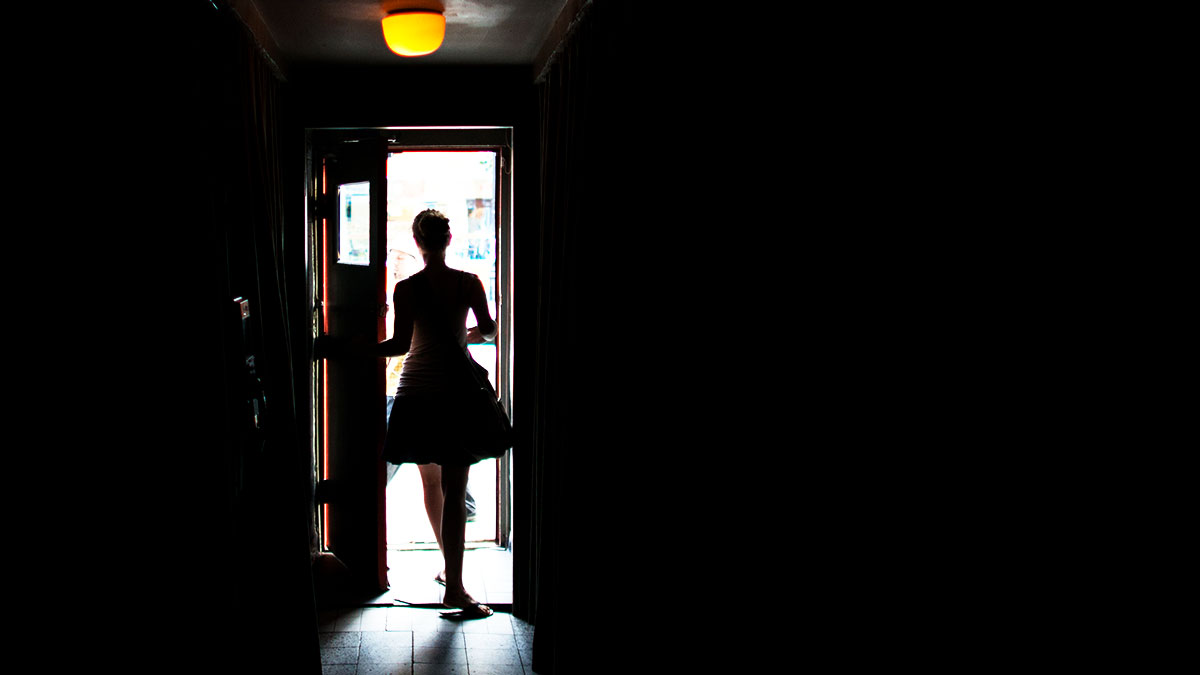 Failure is common in the startup world, and some studies have found that failure rates are especially high for female entrepreneurs. Research I conducted with Dawn R. DeTienne and Philipp Sieger challenges both the prevalence of failure overall and women’s higher failure rates.

When looking into the question of whether female entrepreneurs fail more than their male counterparts, my colleagues and I realized that the conclusions on women’s supposed underperformance were based on evidence about higher exit rates for firms run by women. Previous research assumed that exit was involuntary, the result of poor performance. Hence, entrepreneurial success was closely tied to a firm’s survival.

But is exit the same as failure? There is a growing awareness among scholars that failure and exit are two fundamentally distinct concepts, and that the decision to exit a business is often driven by choice and nonfinancial factors.

My collaborators and I dug deeper into the subject of failure and voluntary exit. We conducted a study of 219 Spanish female and male former entrepreneurs to understand the factors that influenced their exit decisions. Our results provided two new insights:

Female entrepreneurs are more likely than their male peers to exit voluntarily, and for personal reasons, than as a result of business failure. Women’s exit motives are guided by personal factors and gender-related expectations to a higher extent than men’s. For example, women are more likely to consider their startups a success based on nonmonetary factors like customer satisfaction and social impact.

For a female entrepreneur who has grown her business to a point where the focus on the bottom line is starting to outweigh those factors, selling the business at that point may seem desirable. She may be happy to let her business take on a new life of its own, and move on to other pursuits. While from the outside some might consider this a failure, the entrepreneur might view her move as a successful exit.

As Sue Schell, founder and director of Advanced Energy Industries, a $400 million high-tech company with locations in the U.S., Europe, and the Pacific Rim, observed: “One of the things that happens in becoming a public company…is that the focus changes to earnings per share and bottom line and away from maybe what’s right to do or putting some money away for a rainy day or doing what’s right for people. It was not the same organization that I had joined, nurtured, or cared about, and I think that makes a huge difference. You don’t want to work there anymore.”

In other words, in our sample of 219 entrepreneurs (of which 120 were men and 99 were women), there were 65 failing men but only 40 failing women. Entrepreneurs exiting for personal reasons counted 43 women but only 23 men. The remaining 39 cases (23 men and 16 women) corresponded to exits for other professional opportunities.

It’s important that we found that both men and women make individual and volitional decisions to exit their ventures. This suggests that “true” failure rates in many studies may be overstated.

Family factors like being married and having children have a significant and different influence on voluntary exit decisions by female and male entrepreneurs. While we found that both men and women exit their businesses for reasons other than financial failure, we found different motivations for these choices. Marriage increased the likelihood that men would exit for other professional or financial opportunities; for women, being married increased the odds that they would exit for personal reasons. This is consistent with the gendered roles of women who are seen as “caretakers” and men who are “family providers.”

As Brad Florin, founder of Acartus Software, puts it: “For me, probably the largest [reason for exit] was the financial security, because as a private company, you feel like you’re at the poker table, and every hand you put all the chips back in. I mean, every year, you know, it’s all in, all in.”

So where do we go from here? Clearly, understanding the actual failure rates is critical. It may help potential investors and policy makers to better assess the performance prospects of women-owned ventures. It also informs the decisions of women entrepreneurs; those considering starting a business would be glad to know that actual failure rates are potentially much lower than previously thought.

We need to do more research to continue to push the bounds of what we know (or think we know) about female entrepreneurs. For example, should leaving a business to care for a family member, or earn a more reliable salary to provide for a family, really be considered voluntary? There are many complex dynamics that different family contexts could play in an entrepreneur’s exit decision, and we have only begun to touch on them.

Our aim here was to draw attention to the comparison metrics. Women and men operate in different circumstances in the business world, differences that need to be considered in the evaluation of their ventures. A blanket assessment misses out on crucial insights needed to grow the entrepreneurship ecosystem for both women and men.