The Case for Stock Buybacks

Such a nefarious use of corporate funds makes for great headlines. But these claims are very rarely backed up by large-scale evidence, and often driven by a misunderstanding of how buybacks actually operate. First, firms allocate funds to investment based on the opportunities that are available. If they have spare cash left over after taking all value-creating investment opportunities then they may use it for buybacks. Repurchases allow shareholders to reallocate funds to young, high-growth firms that are screaming out for a cash injection. 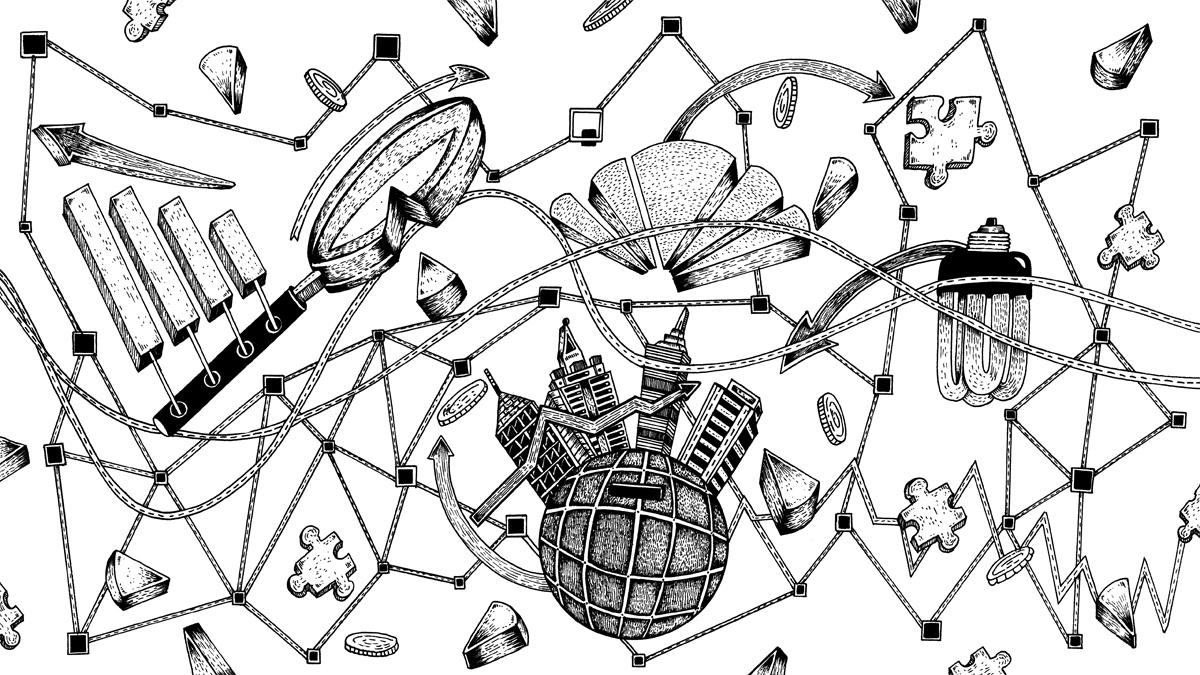 If paying excessive CEO salaries is the most maligned use of corporate funds, stock buybacks may well take second place. Conventional wisdom is that CEOs buy back stock to manipulate the short-term stock price. They fund the buyback by cutting investment, and so firm value suffers in the long-term. As Senator Elizabeth Warren argued, “stock buybacks create a sugar high for the corporations. It boosts prices in the short run, but the real way to boost the value of a corporation is to invest in the future, and they are not doing that.” The UK Government is launching an inquiry into buybacks, due to concerns that they “may be crowding out the allocation of surplus capital to productive investment.” And in 2014, HBR published a lengthy feature critical of the practice.

Such a nefarious use of corporate funds makes for great headlines. But these claims are very rarely backed up by large-scale evidence, and often driven by a misunderstanding of how buybacks actually operate.

The claim that the need to buy back stock forces firms to cut investment puts the cart before the horse. A more plausible view goes like this: First, firms allocate funds to investment based on the opportunities that are available. If they have spare cash left over after taking all value-creating investment opportunities then they may use it for buybacks. This highlights a logical error in the UK Government’s quote above: “surplus capital” is, by definition, capital left over after all productive investments have been made.

The evidence suggests this view is more accurate. A comprehensive survey of financial executives concluded that “repurchases are made out of the residual cash flow after investment spending.” Other studies find that CEOs repurchase more stock when growth opportunities are poor, and when they have excess capital. It is the exhaustion of a firm’s investment opportunities that lead to buybacks, rather than buybacks causing investment cuts.

Moreover, the claim that buybacks weaken companies long-term isn’t borne out by the data. Firms that buy back stock subsequently beat their peers by 12.1% over the next four years. Rather than eroding long-term firm value, buybacks create value by ensuring that surplus capital is not wasted. For several years, Yahoo was valued at below the sum of its parts, partially due to concerns that it would waste its cash on poor acquisitions; more broadly, a large-scale study found that, in poorly governed firms, $1 of cash is valued at only $0.42 to $0.88. This highlights the value that can be unlocked simply by not frittering away corporate resources.

In addition, buybacks offer firms the flexibility to vary how much they return to shareholders year to year. Even if a company repurchased lots of stock last year, it can buy back zero this year. Even after announcing a repurchase program this year, it can decide not to follow through with it with few negative consequences. Repurchases are much more flexible than dividends, the alternative way in which companies return cash to their investors, which attract less ire. While a company can chop and change its repurchase policy depending on its investment requirements, it needs to maintain historic dividend levels since dividend cuts lead to a significant stock price fall. This means that it is better to return surplus capital in the form of repurchases (or through a special dividend) because increasing the ordinary dividend implicitly commits the firm to maintaining the higher dividend level in the future.

The flexibility of repurchases is attractive for other reasons. Consumers with credit cards, and companies with revolving credit lines, value the option to pay back their debt at any time.  They particularly overpay when the interest rate – the rate of return required by the bank – is high, just as firms particularly repurchase when the stock price is low and thus the rate of return required by shareholders is high. If a credit card only allowed consumers to make the minimum payment every month, few would take out the card. Similarly, if firms were restricted from buying back shares, they may not issue equity to begin with.  Fewer companies would go public, instead financing themselves by taking on more debt. Debt is a useful analogy for a second reason.  A borrower who pays back debt is making an investment that pays off in the future, by reducing her future interest obligations. Similarly, a company that buys back stock has to pay fewer dividends in the future.

The idea that buybacks (or, for that matter, dividends) stifle investment is “partial thinking.” It considers investment only in the company in question and ignores the fact that shareholders can reinvest the cash returned elsewhere. And this represents a second advantage of buybacks over dividends. In a buyback, investors choose whether to sell their shares back. They will likely only do so if they have alternative investment opportunities; no rational investor would sell their stock and just horde the cash. Dividends are paid out to all investors, even those who have no good alternative investment opportunities and who may indeed allow the cash to sit idle. In this way, repurchases are targeted: they return cash to shareholders with the best other uses for it.

Indeed, the fundamental premise implicit in many buyback critiques — that more investment is good and less investment is bad — violates a basic idea in Finance 101. Investment only creates value if its returns are higher than the other projects shareholders could invest in. It takes no skill to simply spend money. Responsible companies don’t invest willy-nilly; they invest when opportunities are good, and show restraint when opportunities are bad. A restriction on repurchases could take us back to the 1970s, where CEOs simply wasted free cash on building empires – RJR Nabisco being a prime example – rather than paying it out to be allocated elsewhere. Repurchases allow shareholders to reallocate funds to young, high-growth firms that are screaming out for a cash injection. Relatedly, few argue that equity issuance is a definitively value-creating action; indeed, selling shares significantly reduces the stock price if done without shareholder approval – as such issuances are most likely to be motivated by empire building.  Yet, repurchases are simply the opposite of equity issues.

Yet another advantage of repurchases over dividends is that they lead to more concentrated ownership. If a company buys back stock, the CEO now has a greater share in the remaining equity, and so now has stronger incentives to improve firm value. Higher CEO ownership stakes typically improve long-term stock returns. And buybacks concentrate the ownership of not only the CEO, but also of continuing shareholders. A common concern about the public corporation is that it is owned by millions of dispersed shareholders, whose stakes are too small to motivate them to look beyond short-term earnings. By concentrating the ownership of continuing investors, they create blockholders – large shareholders.  Since these shareholders have “skin in the game”, they have the incentive to look beyond earnings and instead look to a company’s long-term growth opportunities and intangible assets.

But, while the evidence suggests that buybacks in general add value, I am open to the idea that some buybacks indeed might be short-termist. A careful recent study shows that buybacks that allow a company to just beat analyst earnings forecasts, when it would have missed, it otherwise are associated with future reductions in employment and investment. While we don’t know whether it’s bad or good investments that are being cut, this evidence certainly doesn’t rule out short-termism.  But, the problem here is not so much the buyback, but giving CEOs pay schemes that incentivize them to hit earnings targets. These contracts lead to investment cuts because such cuts help the CEO meet the target, regardless of whether the saved cash is used for repurchases or not.

Buybacks are a red herring. It is the investment cut that hits the earnings target that hurts long-run value. In addition to target-based contracts, the imminent vesting of CEO equity also leads to investment cuts. Thus, the solution is not to restrict buybacks – which would throw the baby out with the bathwater and constrain the many buybacks that do create value – but to remove earnings targets and require the CEO to hold stock for several years. This would solve the myopic incentives that are the root cause of any problem, deterring not only the few buybacks that are value-destructive, but short-term behavior much more generally.