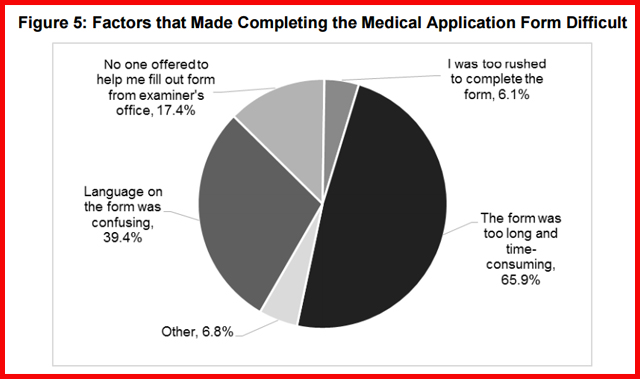 The analysis, done in collaboration with the Mayo Clinic, was based on a survey of 900 commercial drivers, 300 motor carriers and 1,200 certified medical examiners. It was intended to assess FMCSA’s requirement that examiners take a training course and test before being permitted to do exams that are required every two years for drivers.

The registry was designed to improve the Department of Transportation physical exam process and ensure that medical examiners understand FMCSA regulations and guidance for issuing medical certificates. The analysis suggested the process is falling short of some of its goals.

The ATRI survey concluded that a majority of bus and truck drivers said they are paying more for the exams but not seeing commensurate improvements in their quality since the National Registry of Certified Medical Examiners system requiring certification of all medical examiners went into effect in 2014.

“The data show a polarity in quality of medical examiners,” said Dr. Clayton Cowl, chairman of the Mayo Clinic’s Division of Preventive, Occupational and Aerospace Medicine. “Those examiners who are performing only minimal examinations may have received substandard training or are not taking their role seriously.”

The survey also showed that 6% of drivers reported spending 20 minutes or less with their examiner, with 6.5% spending 10 minutes or less, an insufficient time to complete all required processes of a DOT physical, ATRI said.

“Drivers certified by chiropractors were more likely to have important medical checks omitted,” according to the analysis.