Putting a new face on an American banknote is oddly difficult 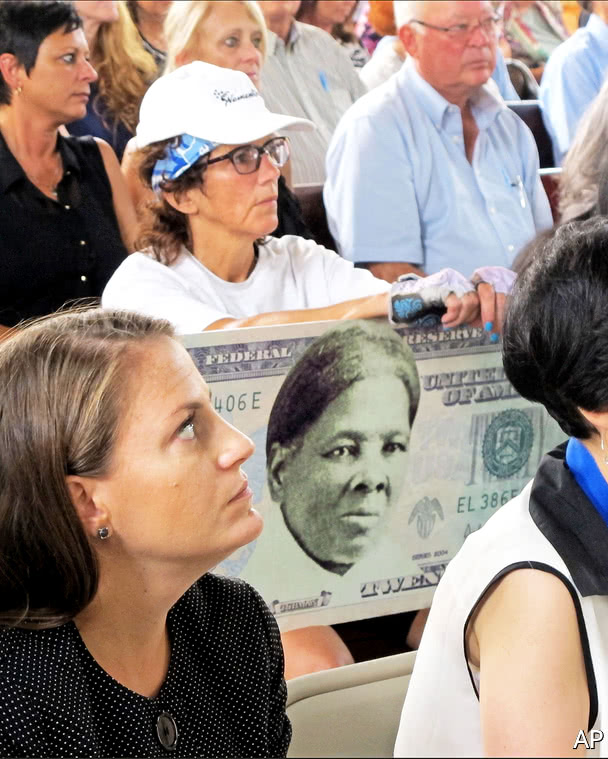 IT WOULD be hard to find a better example of long-term gridlock in Washington than its treatment of banknotes, whose appearance has essentially been frozen since 1929. The administration of Barack Obama took a half-hearted step towards a new look, proposing the replacement of Alexander Hamilton’s portrait on the $10 bill with a portrait of Harriet Tubman, a former slave who became a civil-war hero.

Problems cropped up at once. It seemed ludicrous to scrap the portrait of the one person on a note who helped create America’s financial system. It did not help that he was also the hero of a smash-hit Broadway musical. So the administration decided instead to replace Andrew Jackson, America’s seventh president, on the $20 bill. But by then it was too close to the election to push the change through.

President Donald Trump has since lent his support to keeping Jackson. In a recent interview, his treasury secretary, Steven Mnuchin, made it clear he had little interest in pursuing…Continue reading