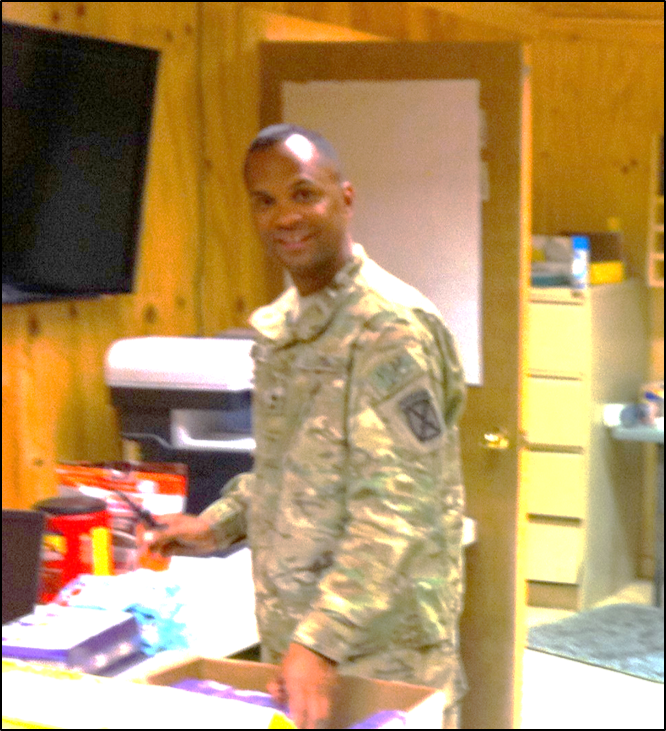 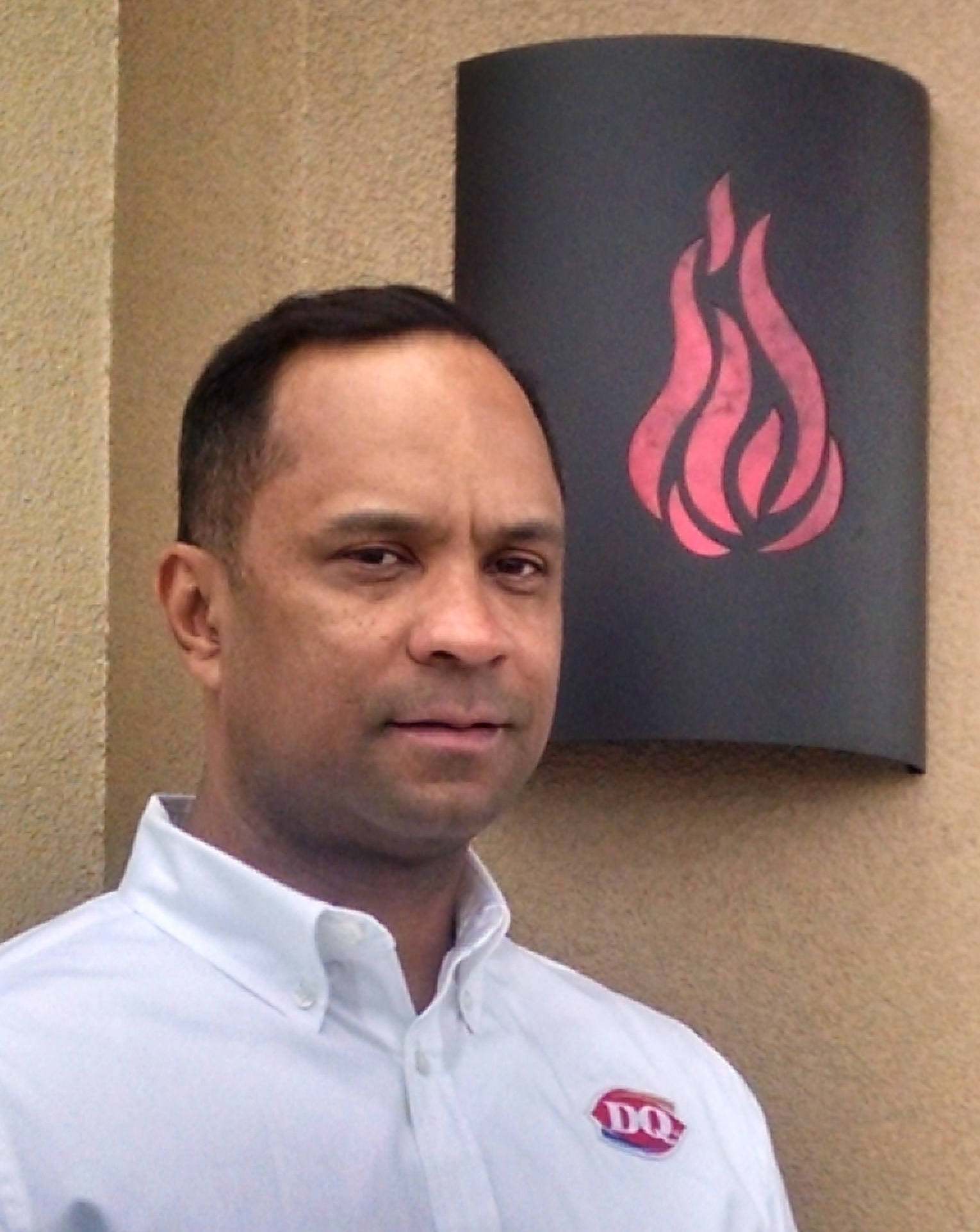 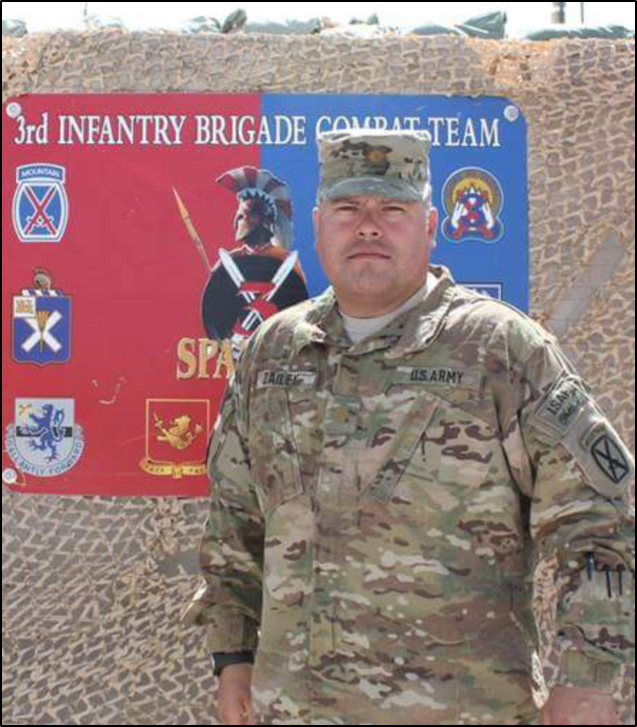 My father was a proud World War II Veteran and taught me at a very young age to respect our military service men and woman and appreciate the fact that we enjoy our many freedoms due to their sacrifice, including the right to run a business.

He was also a business owner and I learned a lot from him about running a small business, which inspired me to become a business owner at age 15 while still in high school. I later franchised that business and started my journey into the franchise world.

I was always intrigued with my dad’s military skills and how he transitioned what he learned to successfully running his business. I recently wrote an article that focused on Vets called 3 Mission Critical ‘Hot Buttons’ for Military Veteran Franchise Buyers.

In this article, I identified Leadership as one of the ‘Hot Buttons’ that Veterans align with in the business world. I recently interviewed William Dailey and Damon Draught who are two Vets that have taken the plunge to enter the franchise world in a big way.

Will and Damon are Army Veterans that are opening the first DQ Grill & Chill in Rhode Island later this year. We discussed how their military background translates well into franchise ownership and why more veterans should look into the opportunity when transitioning into civilian life.

Damon is a retired Master Sergeant and Will is still an active duty Lieutenant Colonel. They served together in Afghanistan and supported over 7500 troops. Damon became a franchise owner a few years ago opening a Dairy Queen/Orange Julius in New York. Damon grew up hanging out at the local DQ in his hometown in Ohio and believed it would do great in this part of the country near his Fort Drum Army Base. The New York store is doing well and they have hired over 80 people including military spouses.

Damon recruited his friend Will to partner with him to open the very first DQ Grill & Chill in Rhode Island. The Cranston store will be opening in a few months and they estimate that they will be creating over 100 new jobs.

They pointed out several skills that they bring to the franchise business from the military:

They pointed out that the military needs a strong leadership development system to function.  The leadership skills that they learned translate well to their new business.  Developing an efficient structure and chain of command will enable them to continue to grow and add locations as their managers and team members take on more responsibilities.

A business team must have a clear vision and roadmap to follow.  This allows each team member to function at the optimal level.  It is up to the leadership to make sure that everyone on the team understands the mission and plays their position to ensure successful outcomes.

The military taught Damon and Will to be very efficient at running and managing large teams.  The ability to continuously analyze and measure the important Key Performance Indicators (KPIs) of the business and adjust as needed allows them to improve and grow.  Planning and organizing allows them to strategize for future growth, set goals and forecast.

When I asked them why they decided on franchise ownership they pointed out that the military gave them training and experience for a very system driven and efficient model and franchising offers a similar structure. They were introduced to some resources for their business through the Army Career Alumni Program (ACAP) and I was very honored to find out that Damon read my book Franchise Bible 8th Edition while he was researching.

Their advice to Vets that are considering franchise ownership is to get started sooner than later. This is great insight from franchise operators that know the ropes. Their new location is opening near the local ball field and they plan to make it a gathering place for their community.  They plan to expand and add more units in the Road Island area.

The first Dairy Queen location opened in Joliet, Ill. in 1940 and the chain’s signature treats have been rooted in tradition and nostalgia for kids and adults alike ever since. Many decades later, that same sentiment remains. The chain celebrated its 75th anniversary in 2015 on solid footing, thanks to a sharpened focus and steady growth of the DQ Grill & Chill concept, the brand’s innovative quick service restaurant (QSR) model that launched in 2002.