Having More Options Can Make Us Evaluate Risk Differently 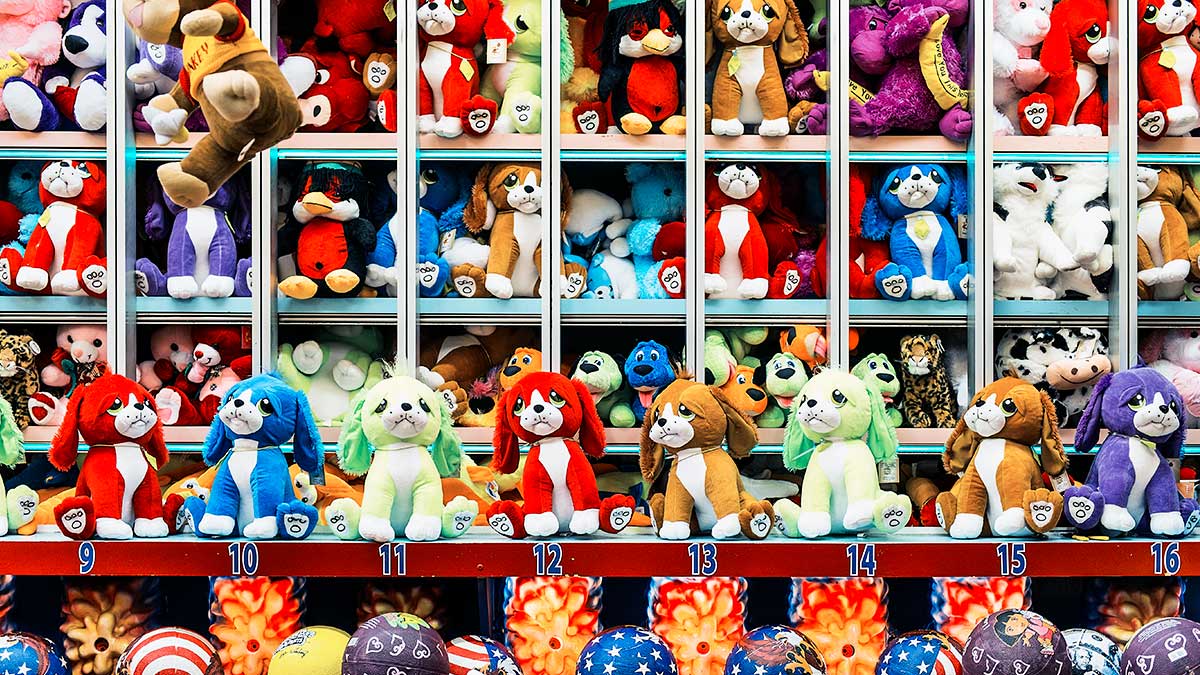 You obviously stand a greater chance of winning something in the sweepstakes that offers more prizes. This is why marketers often highlight all or many potential outcomes of a risk, as opposed to just the most significant one. For example, Enterprise introduced a promotion in 2016 that offered a grand prize of a paid four-day vacation and numerous smaller prizes (e.g., a dozen golf balls).

Organizations do this because they want to convey how attractive (or unattractive) an option is. But does this approach actually work at encouraging customers to buy or do something? In a series of experimental studies, we found that it didn’t. In fact, when we asked 1,707 online participants similar questions as those above, it became clear that adding smaller benefits made a positive option less attractive, and adding smaller consequences made a negative option less negative.

In another study we asked participants to evaluate a medical drug. Some participants saw it could cause a side effect of seizures; others saw it could cause seizures, as well as congestion and fatigue. Participants were more likely to say they would take the drug when it had more side effects and was objectively more dangerous. And in another study we showed some participants travel insurance offers that covered serious injuries, while we showed others insurance that covered serious injuries, flu, and a minor cold. Participants who saw the injury-only coverage were more likely to want insurance than participants who saw the more expansive coverage. So it seems the mere addition of cold and flu coverage reduced people’s desire for travel insurance.

How does this make any sense? We found people generally believe that larger, more significant outcomes are less likely to happen than smaller outcomes. But the odds of the larger outcome happening seem even smaller when placed alongside the higher odds of the small outcome. For example, a 10% chance of winning a prize feels small already, but it feels much smaller when it is compared to a 60% chance of winning other prizes. As a result, people feel that they have less chance of winning an unlikely large prize, and that makes the whole sweepstakes feels less valuable.

Thus, adding prizes that make a sweepstakes objectively more valuable ends up decreasing the sweepstakes’ perceived value. Similarly, noting smaller side effects that make the drug objectively more dangerous can in fact make it appear less dangerous by making the larger side effect seem even less likely to happen. This biases us against taking positive risks and avoiding negative ones.

These results have wide-ranging implications for both marketers and policy makers. For example, public service campaigns often describe every single negative consequence of some dangerous behavior, with the hope that this will make it seem riskier. Our research suggests that this well-intentioned strategy can backfire. Showcasing a single large risk instead may deter dangerous behavior more effectively.

Along similar lines, marketers should consider highlighting a single large potential advantage of a product to generate greater sales, instead of highlighting that same large potential advantage plus smaller ones. Companies should think about how employees may be more motivated if their incentive schemes offer a single large payout rather than that same large payout in addition to incentives of lower value. In other words, when it comes to helping people evaluate risk, less is more.