Has Apple Lost Its Innovation Mojo? 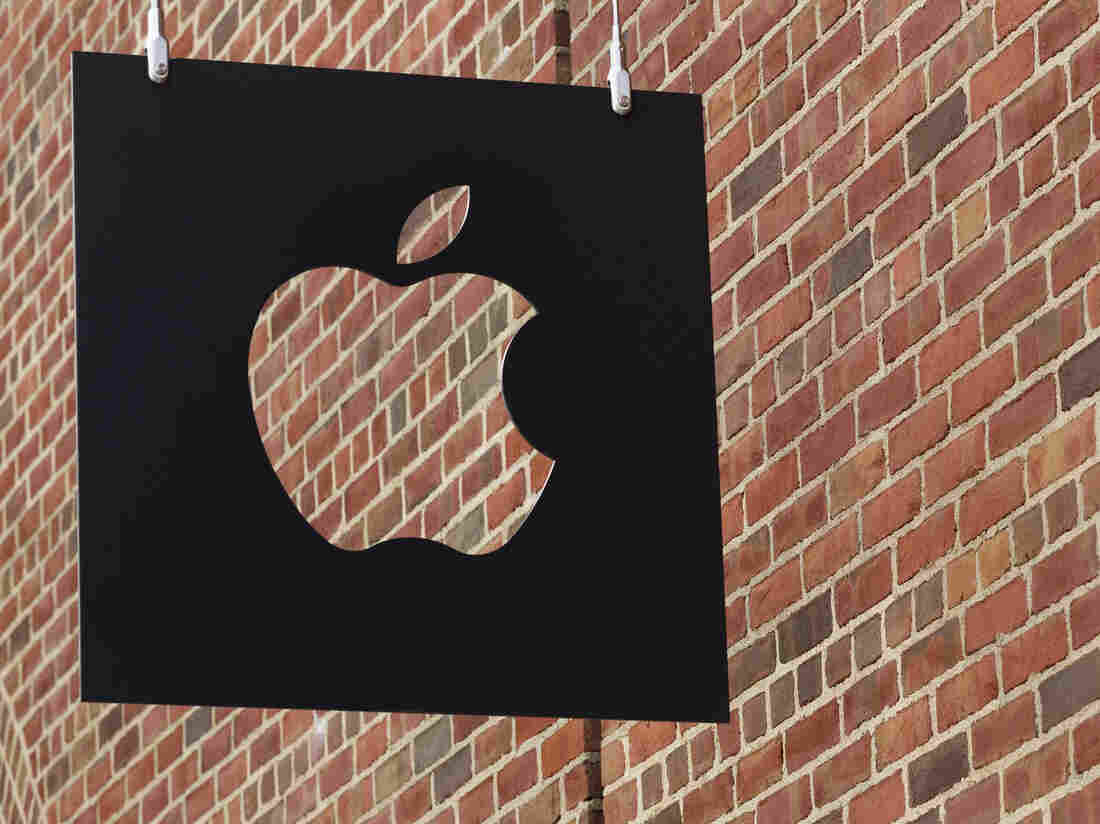 It’s daunting to think about the number of products Apple has created that have transformed how most people use technology: the original Mac with the first mass-produced mouse, the iMac, the iPod, the iPhone, the iPad.

But fast forward to 2017 and it appears that a lot of innovation is coming from other companies. Amazon has a hit with its Echo, a speaker device that responds to voice commands. Reviewers say Microsoft’s Surface competes with the Mac. And now, Samsung’s Galaxy S8 smartphone is getting raves because of its battery life and high-end screen.

Both Apple fans and analysts who follow the company are beginning to wonder whether Apple has lost its mojo. All those innovations happened when Steve Jobs, Apple’s co-founder, was running the company. And some former employees say a cultural shift occurred at Apple after Jobs died in 2011.

One of those former employees is Bob Burrough, a software engineer and a manager who worked on the team that helped create the iPhone. He says under Jobs, every employee was encouraged to take personal responsibility for improving the products.

“It was all about we’re all working towards the same goal,” Burrough says. “We’re all working on the same product and if there’s something that you see that needs to get done you basically just stepped in and took care of it.”

Burrough shares an example. He worked on the iPod nano. Just as they were about to ship the first units, Burrough realized that 2,000 of them had been left running, draining the batteries.

“I told the distribution center, ‘Look, you need to go pull them back out of the box, shut them down and make sure that the batteries are fully charged when they come out of the box to go into the customer’s hand for the very first time,’ ” Burrough says.

But he argues the culture at Apple changed when Tim Cook took over as CEO. Burrough says employees were getting the message to look down and do their jobs. Burrough says, when he saw something wrong, “the way that I was expected to deal with it was shut my mouth and do my job, and take care of whatever my assigned responsibility was and (not) worry about what anybody else is doing.”

Burrough, who left Apple in 2014, thinks the culture shift has affected the products because employees feel less invested.

Bryson Gardner has similar memories. He worked at Apple for nearly a decade and was one of the team leaders for iPod and iPhone development. And Gardner says Jobs liked debate about how to make products better — and his style was to listen and then make a decision.

“His clarity of vision was very effective,” Gardner says. “It actually made my job very easy in retrospect.”

Cook is a more traditional CEO, Gardner says, and doesn’t like people arguing — instead typically bringing together top managers and building consensus rather than letting them debate it out until he makes a decision.

Apple has entered one new product category under Cook. It released the Apple Watch. But it was late to the wearables game and Apple has yet to release figures on the Watch sales. It’s also introduced Apple Pay, and thumbprint security. But, many analysts don’t think these compare to previous innovations.

And Gardner thinks, in some ways, Apple is a victim of its own success. And he thinks even Jobs may have had a harder time being innovative under the weight of the iPhone, which now brings in 70 percent of Apple’s revenue.

“Looking historically at Apple, there was more equal importance across a lot of the product lines and more opportunity to push into new spaces,” Gardner says. But now, “one of the challenges is how do you manage the iPhone in relation to all the other technologies that you could be doing.”

To Forrester Research analyst James McQuivey, Apple risks going down the same path as Sony, which used to be seen as the high-end and most innovative tech company. It once dominated the market for portable music players.

“As recently as 2000 people were still talking about the Walkman and what a big innovation that was,” McQuivey says. “Well, you don’t hear people talk about Sony like that anymore.”

Of course, it took a long time for Sony to lose its reputation for innovation, McQuivey says, and Apple’s place as an innovator isn’t likely to go away tomorrow.

In fact, a lot of people are rooting for the company, including former employees Burrough and Gardner. “Like many other customers, I would like them to make more things,” Gardner says. “It would be great to have something else people lined up around the block for” besides the iPhone.

But, for now — the iPhone is still a product that a lot of people love. Enough for Apple to still be the most valuable company in the world.