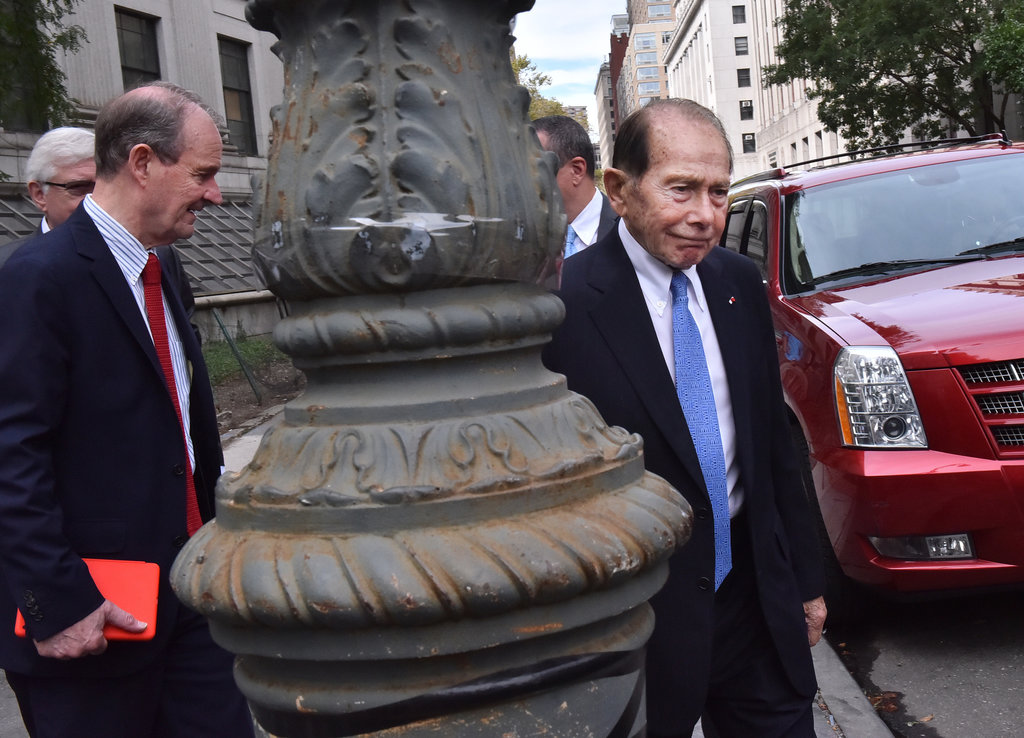 Maurice Greenberg, with his lawyer David Boies, at left, in 2016.
Louis Lanzano for The New York Times

Mr. Greenberg and his co-defendant Howard Smith, who is A.I.G.’s former chief financial officer, reached the agreement with the current New York attorney general, Eric T. Schneiderman, who announced it on Friday.

In the settlement, Mr. Greenberg acknowledged that he personally initiated, participated in and approved the transactions at the heart of the case, and Mr. Smith admitted to playing a similar role. They have agreed to give up over $9.9 million that they received as performance bonuses from 2001 through 2004.

The settlement marks an undramatic conclusion to a saga that began during an era in which Mr. Spitzer extracted hefty fines after accusing Wall Street research analysts of publishing biased research, mutual fund managers of shady trading, and insurance brokers of bid-rigging and kickbacks. The Enron and WorldCom accounting frauds had shaken corporate boards. But Mr. Greenberg was determined to fight his case, and both sides dug in for a long battle. Neither Mr. Greenberg nor Mr. Spitzer have the same jobs they had back then, having slipped into the shadows from their once prominent roles.

The trial began in September before New York State Supreme Court Justice Charles E. Ramos after 11 years of delays and legal maneuvering, much of it as Mr. Greenberg appealed rulings by the judge. After his testimony and cross-examination in the trial, Mr. Greenberg and the attorneys arguing on behalf of the state began mediation talks in December. The trial had been set to resume last month.

The former executives were accused of overseeing two sham reinsurance deals aimed at duping A.I.G. investors — one that converted auto warranty insurance losses into investment losses, and another that pumped up A.I.G.’s reserves by $500 million. 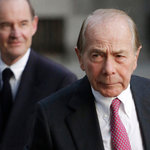 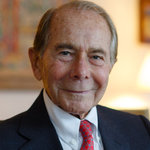 Hank Greenberg Still in the Ring at 90, Battling A.I.G. Charges