Don’t Give Up on Unconscious Bias Training — Make It Better

There’s a growing skepticism about whether unconscious bias training is an effective tool to meet corporate diversity goals. Some studies have shown that that traditional diversity trainings aren’t effective, and can even backfire. Others have shown that some trainings can be effective. Clearly, not all trainings are equally good — and none are a silver bullet. But three things can help. First, strike a careful balance between communicating that all humans have biases and emphasizing the importance of eliminating biases. You don’t want to imply that, because biases are common, we can’t do anything about them. Second, structure the content around workplace situations (like hiring or performance reviews) not psychological terms (like “confirmation bias”) or demographics (like “maternal bias”). Finally, make it action-oriented. Give people things tactics and tips about what they can do differently to make sure their companies offer a playing field. 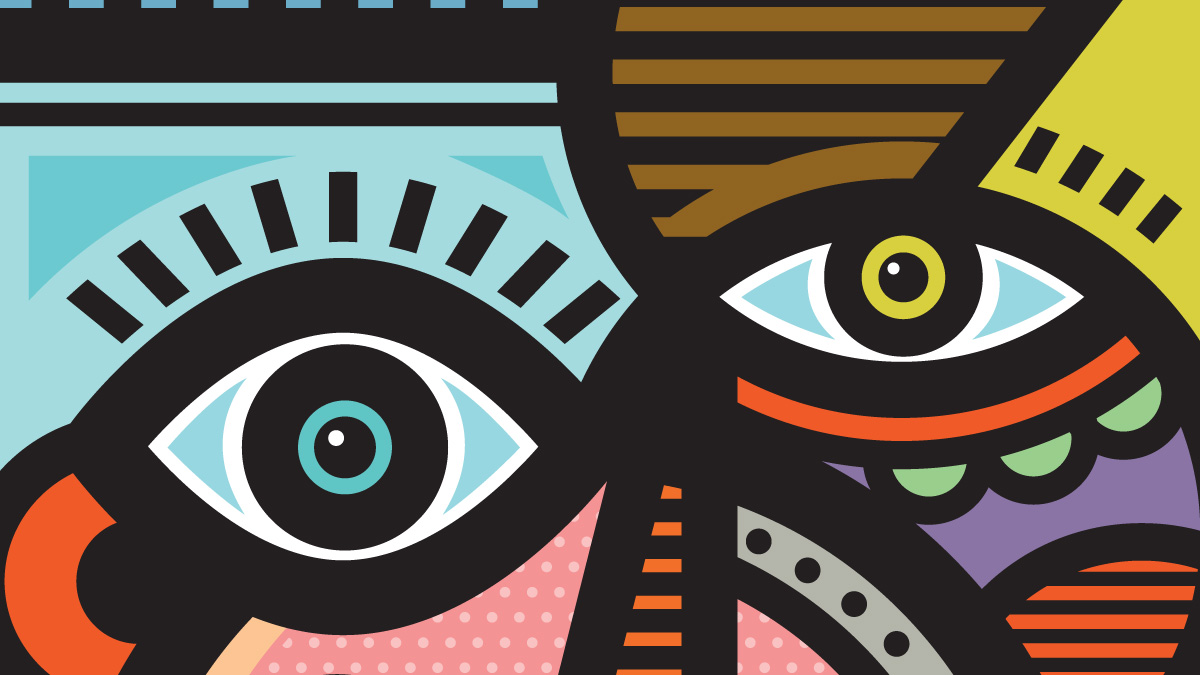 There’s a growing skepticism about whether unconscious bias training is an effective tool to meet corporate diversity goals. Critics of such training contend that it doesn’t visibly move the needle on diversity numbers, and can even backfire. Some academic studies support this perspective: one longitudinal study found that traditional diversity trainings are the least effective efforts in increasing numbers of underrepresented minorities, while experimental research has shown that presenting evidence that people commonly rely on stereotypes — information often found in diversity trainings — isn’t helpful and can even condone the use of stereotypes. On the other hand, a meta-analysis found that diversity trainings can be effective, depending on many factors including content, length, audience, and accompanying diversity efforts.

Clearly, not all trainings are equally good — and none are a silver bullet. Training is effective only when designed intentionally to achieve discrete, and often narrow, outcomes. Anyone who believes trainings will quickly result in greater demographic diversity will be disappointed. On the other hand, companies that want to motivate employees to engage in new behaviors that complement and accelerate more structural efforts may find thoughtfully designed training to be an effective tool.

As part of our work at Paradigm, we conduct unconscious bias trainings, so perhaps we are a little biased towards them. While initially we were skeptical and declined to offer training, we learned that failing to engage employees as participants in debiasing organizational processes can limit the impact of those efforts. For example, implementing a new interview process, without educating employees on its benefits, inhibits its adoption. It turns out that trainings can be an effective mechanism for educating employees and inspiring behavior change: our post-training surveys indicate that 96% of participants leave intending to engage in behaviors to reduce bias. (This aligns with Google’s findings that participants in its internal training leave with a higher understanding of unconscious bias, and more motivation to mitigate bias, than their untrained peers.) But do employees actually act on these good intentions?

When a global technology company engaged us to train its entire workforce over the course of 2016, we took the opportunity to more thoroughly evaluate the impact of our trainings by surveying employees about their actual behaviors before, immediately after, and as much as eight months following our training. We found that, months after attending the workshop, employees reported engaging in more of the research-backed strategies for mitigating bias highlighted in the workshop than they had prior to the workshop.

So, what made these long-term outcomes possible? By articulating specific and realistic expectations of what our trainings could achieve, and bearing in mind the factors that limit training effectiveness, we developed three evidence-based tenets to guide the design of any unconscious bias training.

1. Strike a careful balance between limiting defensiveness about unconscious bias, while communicating the importance of managing bias. One concern with teaching people about unconscious bias, or talking about diversity efforts more broadly, is that majority group members can become defensive. Training can be designed to reduce defensiveness by explaining that we don’t have unconscious biases because we’re bad people – we have them because we are people. (Note: in this conversation we do not include explicit forms of bias–like racial slurs, antipathy toward others or sexual harassment.) Training can communicate this by highlighting that unconscious bias creeps into all aspects of our lives and decision-making, not simply in ways that negatively impact diversity and inclusion efforts. Although it’s important to reduce defensiveness, some trainings go too far and give the impression that, “we all do this, so it’s okay.” When unconscious bias is simply normalized, people’s actions can be more likely to be influenced by stereotypes. It’s important that training make clear the importance of managing bias and offer strategies to do so.

2. Structure the content around workplace situations. Many unconscious bias trainings draw on social science research, organizing it around psychological phenomena (such as “confirmation bias”) or demographics (“maternal bias”). To make training feel more relevant and memorable, we’ve found it’s better to organize content around specific workplace situations. Research shows that when information is presented in a way that is linked to our current schemas, we are better able to remember it. Our trainings are organized around three specific situations that our participants encounter in their day-to-day work: recruiting and hiring, team dynamics, and career development. In the post-workshop survey given at the global technology company, we asked participants to commit to one action they would take to manage bias. Months later, we found that 41% of respondents remembered their specific commitment, and of those, 91% had made progress in implementing that new behavior.

3. Make it action oriented. Because raising awareness about bias can backfire when not paired with strategies for managing bias, it’s essential that unconscious bias training equip participants with action-oriented strategies. For example, we talk about strategies to increase feelings of belonging, and the importance of defining what qualifications matter before making people-related decisions. Sharing such strategies seems to have long-ranging impacts on participants. One question we asked employees in our training evaluation was whether, when interviewing multiple candidates for the same role, they ask all candidates the same questions. This method of structured interviewing has been shown to promote more objective, less biased decision-making. As much as eight months after our training, employees reported a 25% increase in use of this method. Other employees reported they “stopped giving resumes in advance of tech interviews to reduce bias in expectations of a candidate’s potential ability.” Another shared: “Anytime I witness someone being interrupted, I speak up to ensure that person can voice their input after the person who interrupted them is done speaking.”

We are continuing to improve our efforts to rigorously evaluate trainings. For example, in the research we describe here, we relied on self-reported behavior, rather than more objective measures. Because we were not able to compare training participants to nonparticipants, we can’t conclusively exclude the possibility that our longitudinal results were not influenced by other factors.

But for now, our takeaway is this: unconscious bias training can be a useful component of diversity and inclusion efforts, but only if it’s thoughtfully designed with research in mind and its limitations are well understood. By using the strategies outlined above, organizations can design trainings that engage employees, motivate them to adopt behaviors that mitigate bias, and empower individual diversity advocates within companies. But these outcomes can only take an organization so far. Ultimately it is a commitment to consistently evaluate and innovate organizational processes — including the systems that allow for bias in the first place — that will have the most sustained impact on achieving diversity goals.