Does Snapchat Need To Go Beyond Young Users To Succeed? 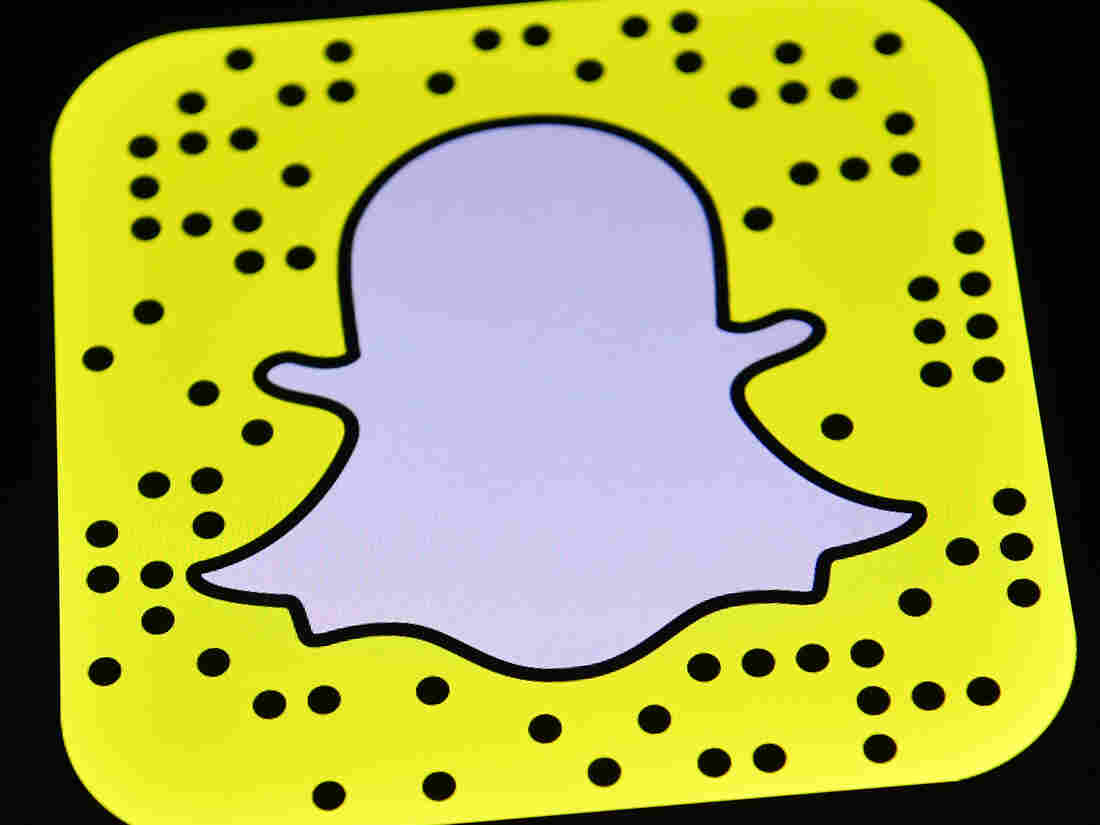 Snap Inc. has filed papers with the Securities and Exchange Commission for an initial public stock offering to raise about $3 billion. Carl Court/Getty Images hide caption

The day my dad first got Snapchat, he couldn’t figure out how to send photos.

And when he approached me later that day, asking if I had gotten his snap, my siblings and I discovered he’d been sending all his photos to Team Snapchat, expecting them to do the rerouting.

We all laughed about the fact that he just didn’t get it.

But my dad doesn’t seem to be the only one.

“Every time I try to use it, I feel like my father must have felt when I was 9 years old and challenged him to a game of Sonic the Hedgehog,” Will Oremos, Slate’s senior technology writer, wrote in 2015.

Last year, The Wall Street Journal published a story, How to Use Snapchat, in which writer Joanna Stern, then 31, lamented: “Snapchat makes me feel old.” 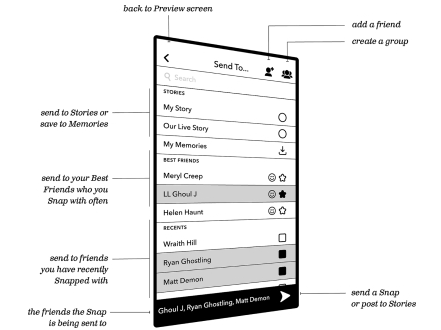 In its IPO, Snapchat included detailed instructions for the app. sec.gov/Screenshot by NPR hide caption

And Bloomberg’s profiled Snapchat in a piece called “How Snapchat Built A Business By Confusing Olds.”

After all, they’re not in Snapchat’s target audience.

On Thursday, NPR’s Alina Selyukh wrote that Snap, Snapchat’s parent company, was hoping to raise at least $3 billion by going public. In its filing for an initial public offering, the company says people 18 to 24 are the largest age group among Snapchat’s 158 million daily active users. And on its website, the company says that “on any given day, Snapchat reaches 41% of all 18 to 34 year-olds in the United States.”

Among all the financial data in the filing, Snapchat provided a set of detailed instructions about how to use the app. It includes diagrams of Snapchat’s different pages and walks through the purposes of each page with clear directions on how to perform certain actions, like making a Snap.

Showing people how to use the app could come in handy if Snap hopes to broaden its user base.

Snapchat makes almost all of its money through advertising. But, Bloomberg reports, Generation Z and millennial audiences tended to dislike and ignore ads:

“If over time advertisers find targeting young people through the social platforms less efficient than going after adults, Facebook, with its diversified platforms, will absorb any negative effects. Snapchat will find it far harder.”

And with Snapchat’s growth rate slowing, Wired says analysts have “expressed concerns about how large Snapchat’s user base can grow.”

In order to become a better investment opportunity, Snapchat may have to broaden its audience.

In this case, the instructions might be necessary for the app in attracting an age group that, without direction, finds it difficult to use.

After all, it’s not a younger audience that needs to be told “making a Snap is simple.”

They already know it is.