Does Doing the Same Work Over and Over Again Make You Less Ethical? 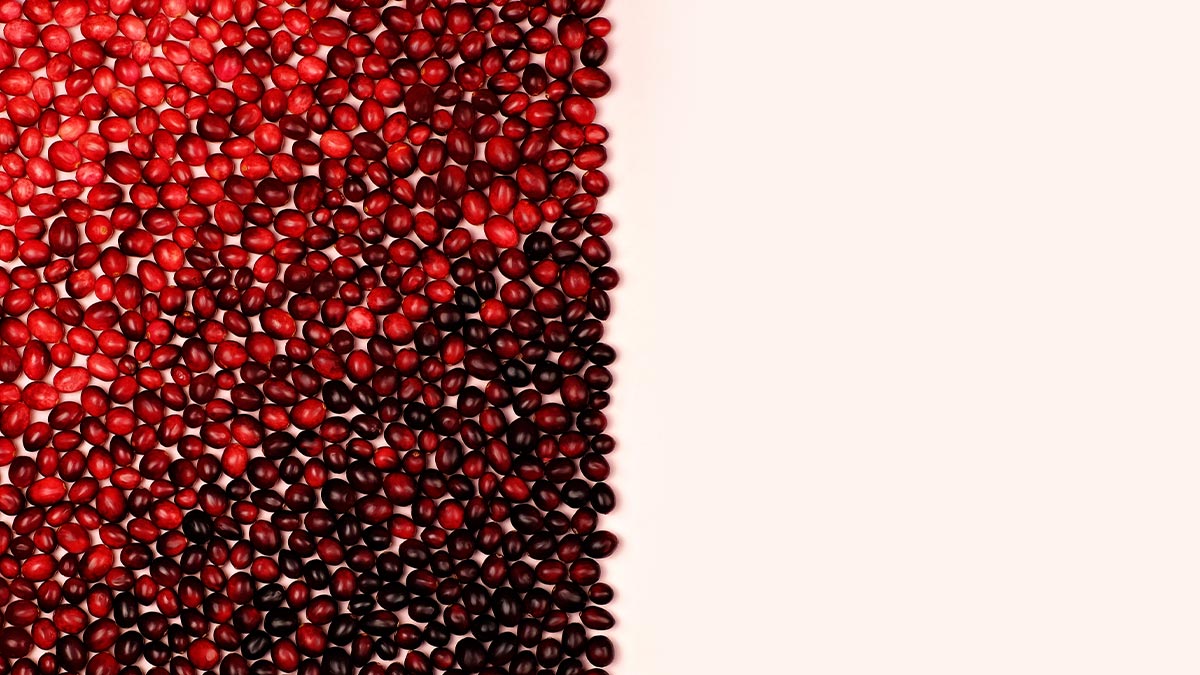 One of the many things managers worry about is employees breaking the rules. Evidence suggests that such behavior is widespread, and it can have devastating consequences. Companies have tried many different ways to limit unethical behavior, from creating codes of conduct to implementing ethical training. But these interventions are often criticized for being ineffective. This may be because they’re too direct.

We tend to think of unethical behavior as intentional, in that employees consciously choose to break rules. Sometimes this is true, but sometimes it is not. Research has shown that unethical behavior frequently arises unconsciously, from workers’ unchecked, automatic inclinations.

There are two ways we process information and make decisions: Type 1, our quick and automatic responses to a situation, and Type 2, our deliberative and reflective reasoning. Type 1 processes do not require much effort or working memory, which is why they are our “default” system for making decisions — unless we’re able to actively turn to Type 2 processes. Type 1 processes are also the ones that frequently (though not always) serve our egocentric or hedonic interests — such as, for example, the temptation to take money that is not justifiably earned — while Type 2 processes serve as a self-control function that can override such tendencies.

We wondered whether routine work influences an employee’s tendency to break the rules by activating more Type 1 processes. Does doing the same task over and over trigger automatic decision making and make employees more likely to behave unethically? And would activating Type 2 processes help reduce rule breaking? Our research, published in Organization Science, found that working on the same task may lead to more rule breaking, while switching back and forth between even a few tasks may lead to less.

Many jobs require individuals to do repetitive tasks, but the order is often flexible. For example, a radiologist might need to read three X-rays, three MRIs, and three ultrasounds. A data entry clerk might need to enter three insurance claim forms, three appeal forms, and three reimbursement requests. In each case, there are task A’s, task B’s, and task C’s. The employees could finish all the task A’s before moving on to B’s and C’s, so that there is less switching among tasks (e.g., AAABBBCCC). Or they could switch more frequently (ABCABCABC), having more “sequential variety.” We thought the latter might force employees to be more cognitively alert and deliberative, which could lead them to behave more ethically simply by avoiding automatic, self-interested decision making.

Our first study looked at data on employees who process mortgage applications in a Japanese bank. The work was designed so that employees were assigned to process one stage of an application at a time. Throughout the day, they might be assigned to work on the same stage across many applications or on different stages, depending on the system dynamics. We analyzed 17,161 observations, across 101 employees, from June 2007 to December 2009. As a measure of rule breaking, we looked at whether employees abided by the lunch policy and came back from their one-hour lunch break on time.

We examined the relationship between employees’ task variety (i.e., the number of different stages they worked on before lunch) and how much time they took for lunch. Controlling for different factors, such as workload, we found a negative relationship between the variety of stages completed before lunch and the propensity to take a longer lunch than allowed. When people worked on different tasks in the morning, they were less likely to return late from lunch than people who worked on the same tasks.

Because this doesn’t imply a causal relationship, we conducted three laboratory experiments. We enlisted 403 participants (202 online panel participants, representing the general population in the U.S., and 201 lab participants in the UK and the U.S., who were mostly students). We asked them to solve a series of math, verbal, and spatial problems. In all experiments, one group saw these problems organized by category (low variety); the other group saw the problems mixed together (high variety). In one of our studies, once participants finished these questions, we assessed their default mode for making decisions (Type 1 or Type 2) using a measure called the Cognitive Reflection Task (CRT). The CRT consists of three questions to test whether someone answers intuitively or deliberately.

These results point to a relatively simple way to support rule compliance at work. Changing the order in which employees perform routine tasks may promote rule following more easily than changing people’s motivations.

However, our findings, and this advice, should be interpreted with caution. Our studies dealt with relatively simple tasks — we don’t know with certainty that the effects carry through to complex tasks. Other research has found that switching between tasks can hurt performance, at least in the short run, and that the greater cognitive load involved can make people feel depleted and therefore more prone to unethical behavior. It might be that, with complex tasks, the costs of switching outweigh the benefits of task variety. Future research should empirically explore these questions.

We advise managers to consider the context of their teams’ work. Designing employees’ work to incorporate more variety may be more effective for promoting ethical behavior when tasks are low to moderately complex, and when the transition from one to another is not overwhelmingly difficult. There might also be moments when the work environment is changing, and uncertainty is already high, that may make switching between tasks too costly. Managers should experiment with how they design tasks and be prepared to monitor the effects.