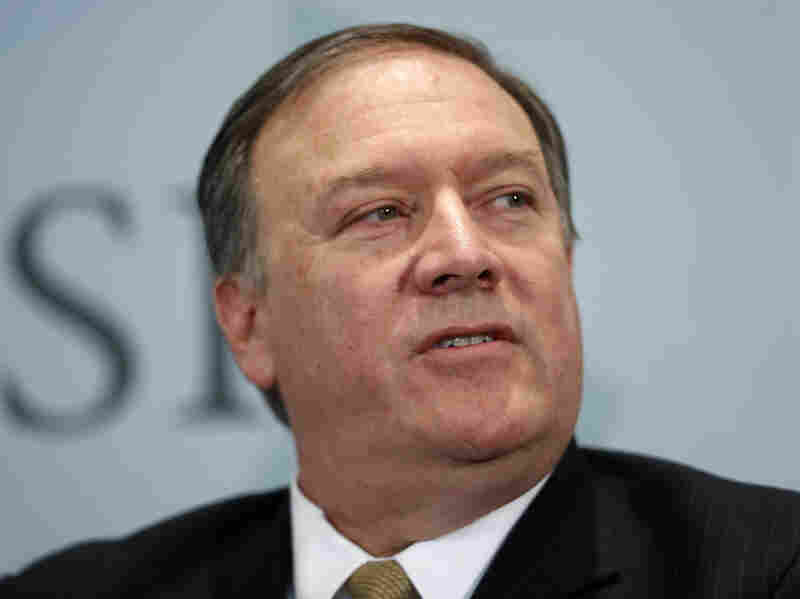 Mike Pompeo, director of the Central Intelligence Agency, slammed WikiLeaks and its founder Julian Assange in a full-throated public denunciation Thursday before an audience for foreign policy specialists in Washington, D.C.

“Assange is a narcissist who has created nothing of value,” said Pompeo. “He relies on the dirty work of other to make himself famous. He is a fraud—a coward hiding behind a screen.

“And in Kansas, we know something about false Wizards,” said the former Kansas congressman in his first public remarks as CIA director.

Pompeo accused “Assange and his ilk” of making common cause with dictators as “they try unsuccessfully to cloak themselves and their actions in the language of liberty and privacy.”

Pompeo’s remarks represent a sharp shift in attitude toward WikiLeaks by the Trump administration. As a presidential candidate, Donald Trump made no secret of his approval of WikiLeaks’ release of private emails from Democratic nominee Hillary Clinton’s campaign manager, John Podesta.

“I love WikiLeaks,” Trump said at a political rally in October. “It’s amazing how nothing is secret today when you talk about the Internet.”

Last month WikiLeaks released thousands of documents related to the CIA’s software that makes it possible to break into smartphones, computers, and smart TVs.

Earlier this week, Assange defended his group in an op-ed published in the Washington Post. “The truths we publish are inconvenient for those who seek to avoid one of the magnificent hallmarks of American life — public debate,” he wrote.

Pompeo said “there is no quick fix” to the challenge posed by WikiLeaks and other “hostile non-state intelligence agencies,” adding that addressing the problem would be a long-term project.

“We can never truly eliminate the threat but we can mitigate and manage it,” he said.